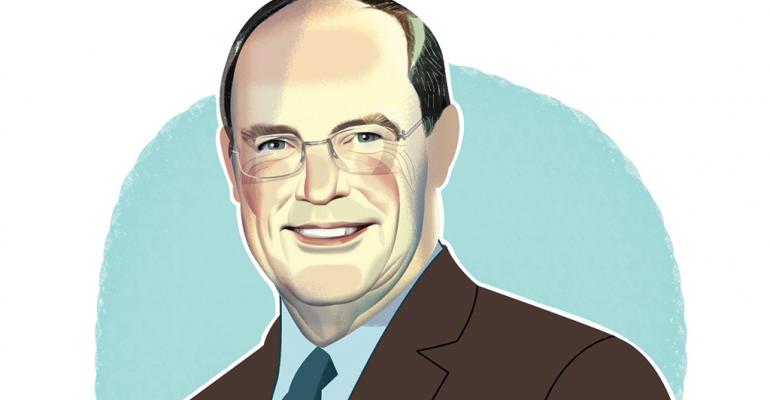 Wall Street is rarely outmaneuvered when it comes to public policy. The large brokerages and investment banks have a lot of money and influence in Washington, and any proposed rules they perceive to be “unworkable” are usually smothered in challenges and demands for further analysis, or killed by sympathetic politicians.

So Dennis Kelleher has chosen to play the role of David, and despite being outspent and outmanned, there is some indication the head of investor advocate group Better Markets might be on the winning side this time.

His group is one of the leaders in a broad consumer advocacy coalition, including AARP, labor groups and the Consumer Federation of America, supporting the Department of Labor’s efforts to impose a fiduciary mandate on advisors to retirement accounts.

That effort also has the support of President Obama. Like the president, Kelleher believes conflicted retirement advice is costing investors tens of billions of dollars a year. Also like Obama, the consumer advocate is showing an aggressive and savvy approach when up against better-funded opponents as the proposal is being bantered about between the administration and industry lobbyists.

A former corporate lawyer with Skadden, Arps, Slate, Meagher & Flom, Kelleher has been a critic of big banks stretching back to his days working as a Senate aide for Democrats Barbara A. Mikulski and Byron Dorgan.

He left to Congress to start Better Markets in 2010 after meeting Michael Masters, an Atlanta-based hedge fund manager who supports stricter rules and agreed to finance the nonprofit.

Kelleher jumped in by lobbying for the Volcker Rule and Dodd-Frank regulations, and is now bringing the same tenacity to bear on the brokerage industry.

“The industry had very successfully bogged (the fiduciary) rule down for many years; they effectively killed it. This time around, the question became what could we do different and better together to achieve a different outcome,” Kelleher says.

Kelleher says he learned from his opponents. “The one thing the industry does pretty well is that it usually has a fairly comprehensive, coherent attack plan that they execute on in a coordinated fashion.” They could do the same.

While Kelleher admits he can’t match the industry “dollar for dollar or man for man,” he rapidly responds to every industry claim. “If you don’t address something in the news cycle, it becomes a claim that is repeated and echoed to the point where it’s viewed as a fact when it may not be,” Kelleher says. That includes calling out individual firms for warning of conflicts when selling “affiliated products” in their regulatory filings, while at the same time claiming publically to be acting in a client’s best interest.

“It’s quite different this time than in the past,” Kelleher says. “We have put a premium on trying not to let the misinformation and disinformation campaign go unanswered.”