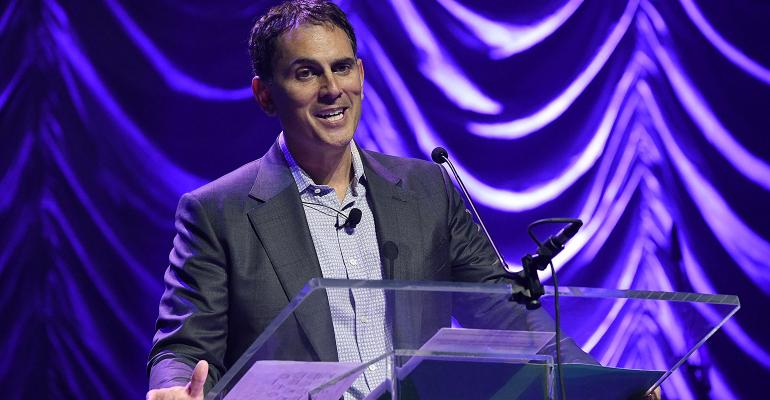 Ira Cohen, a New York-based managing director focused on working with private equity firms, is joining as an advisor to Sheth’s office and his philanthropy, Sangreal Foundation.

(Bloomberg) -- Brian Sheth’s family office has made its first headline hire with the appointment of a Morgan Stanley investment banker, according to people with knowledge of the matter.

Ira Cohen, a New York-based managing director focused on working with private equity firms, is joining as an adviser to Sheth’s office and his philanthropy, Sangreal Foundation, said the people, who asked not to be identified because they weren’t authorized to speak publicly.

Sheth’s office will look to make investments in a diverse range of sectors, one of the people added.

Sheth’s decision to set up his family office comes after his departure from Vista Equity Partners, where he served as co-founder and president, after about two decades. He’s invested in companies personally before such as Ascendant Studios, a video game firm founded by a former developer on the Call of Duty game, according to a statement.

Vista, which has more than $75 billion in assets under management, notified investors of its plans to raise a new flagship fund this year.