/sites/all/themes/penton_subtheme_wealthmanagement/images/logos/footer.png
Recent
Recent
10 Must Reads for the CRE Industry Today (Jun. 16, 2021)
Jun 15, 2021
Advisors Considering a Move: Begin With the End in Mind
Jun 15, 2021
Blucora Expects TaxAct/Avantax Synergies to Bring $2B in New Assets
Jun 15, 2021
AmEx Goes Hybrid with Most Workers at Home Mondays and Fridays
Jun 15, 2021
Featured
Poll: 15 Classic Books on Investing and the Markets
Apr 03, 2020
Fifteen Must-Listen Business Podcasts for Advisors
Aug 14, 2020
25 U.S. Markets Adding the Most Multifamily Units This Year
Feb 03, 2021
The Top Colleges for Financial Planning
Oct 03, 2019
The Daily Brief
brought to you by 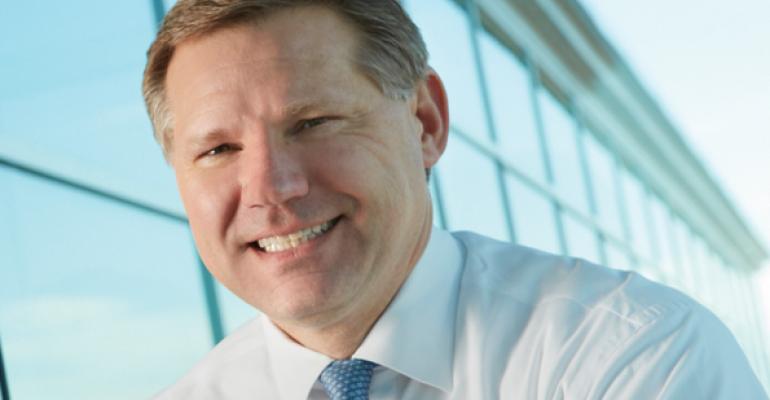 Securities America’s Jim Nagengast Elected to FINRA Board of Governors

Jim Nagengast, CEO of Securities America, has been elected to FINRA’s Board of Governors. Nagengast, who has been CEO since 2010, fills one of the three large-firm seats. There are 10 industry governors on the FINRA Board—three from large firms, one from medium-sized firms, three from small firms, one floor member, one independent dealer/insurance affiliate and one investment company affiliate. FINRA governors are appointed or elected to three-year terms and may not serve more than two consecutive terms. “FINRA will benefit from Jim’s industry knowledge and experience as we work to advance our mission of protecting investors and ensuring the integrity of our markets,” said FINRA Chairman Bill Heyman. “We look forward to working with him.” Nagengast holds an AB in economics from Harvard University, and an MBA in accounting and finance from Columbia University. He originally joined Securities in America in 1994 and previously chaired the Financial Services Institute National Conference in 2012. State Street Global Advisors released its 2018 Midyear Market Outlook report on Wednesday. For close surveyors of markets, some of the trends might not be a surprise—there have been some shifts. For the first time since the financial crisis, the 2-year Treasury yield is more than 30 percent greater than the S&P 500 Index dividend yield. In other words, “cash is cool again,” the State Street report said. “Given bonds’ performance since the end of 2016 and their current composure based on yield, duration and credit spread, investors may be well served to focus on their short-term positions, focusing on floating rates (investment grade and senior loans) that have the most optimal yield and duration exposure (yield per unit of duration),” according to the report. Target date funds are becoming increasingly popular, but one study suggests participants invested in them would be significantly better off if their accounts included not just stocks, bonds and cash but also alternative investments. A more diversified TDF portfolio increases the amount of annual retirement income that can be generated by converting a participant’s balance into a stream of income at retirement by 17 percent or $9,200 for every $100,000 of pre-retirement annual wages in the expected case, or by 11 percent or $2,300 in annual retirement income in a worst-case or downside outcome scenario, according to a study by Willis Towers Watson and the Georgetown University McCourt School of Public Policy’s Center for Retirement Initiatives.