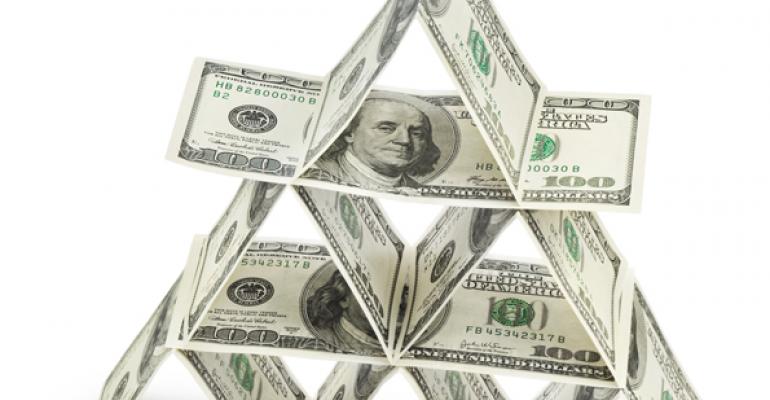 Hector May is accused of stealing millions of dollars from a company’s pension plans.

A New York financial advisor alleged of running a Ponzi scheme has now been accused of stealing millions of dollars from a company’s pension plans.

The latest accusations are on top of a federal complaint filed in June against Hector May, a 77-year-old registered representative of Securities America whose advisory firm operated as Executive Compensation Planners. Jenice Malecki, an attorney representing some of May’s former clients, did not name the company but said that May’s actions affected two pension plans which retirees depended on the income.

Malecki said the arbitration claim filed by the alleged victims is against Securities of America because they would have little chance of getting money from Hector May. In June, he and his wife agreed to an asset freeze.

A spokesperson for Securities America told lohud.com that the firm was cooperating with law enforcement and regulatory agencies but won’t comment further on legal matters. The firm fired May in March of this year when the allegations surfaced.