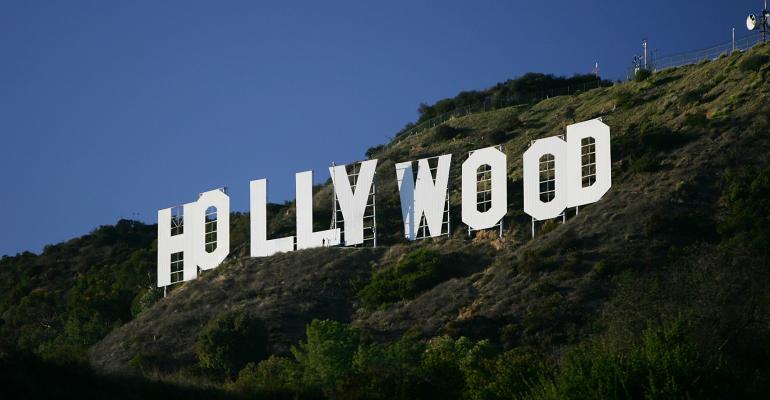 The advisor admitted to stealing from the couple, and attempted to leverage bad publicity and get them to lie to Charles Schwab.

As an advisor with HCR Wealth Advisors, Jeremy Drake repeatedly lied to the couple over a three-year period about the fees they were paying until he was fired in July 2016. Drake told the couple they would pay a special “VIP rate” of between 0.15 percent and 0.20 percent on the $35 million in assets he managed for them. However, they were instead charged a 1 percent fee while Drake made it appear they were receiving fictitious rebates or “credits.”

Out of the $1.2 million in unwarranted fees he collected from the clients, Drake received approximately $900,000 in incentive-based compensation—a significant jump in income for Drake. He had about 20 clients and managed a total of roughly $50 million in client assets while at HCR Wealth Advisors, according to the complaint filed by the SEC.

Drake went to great lengths to deceive the couple about their fees, which firms automatically deduct from clients’ accounts each quarter.

Through in-person meetings, phone calls, text messages and emails, Drake misrepresented fees and account statements to the couple and their representatives. He also falsified account statements of the brokerage where the couple’s securities were held, as well as an investment-advisory agreement from HCR Wealth Advisors.

In an attempt to show legitimacy, Drake also created a fake email address, which he told the clients belonged to a manager at the brokerage firm. He then used it to send additional false documents and information about the fees they were paying.

The clients began to think Drake had lied to them about the fees for years and then contracted Charles Schwab in June 2016. In turn, the brokerage contacted HCR Wealth Advisors.

Shortly after, Drake sent the couple an email and confessed to lying about the management fees and admitting there was no “credit” system reducing them. He said he kept the lie up in order to keep their business, according to the SEC’s complaint. In the same email, he asked the athlete’s wife to lie on his behalf to Charles Schwab so that he might be able to keep his securities license, which she refused to do.

Drake also tried to leverage the couple by telling them that escalating his misconduct with the brokerage could result in bad publicity for them.