RMB Capital has promoted Michele Francisco to president of its wealth management division, replacing Dimitri Eliopoulos, who served in that role for only eight months.

Francisco has worked at Chicago-based RMB for nearly 13 years, starting as a relationship manager. She will oversee client services and business development and work side by side with the CEO and co-Chief Investment Officer Dick Burridge to aid her transition.

“Her skills in both financial planning and relationship management have been instrumental in serving our largest and most complex clients for the last 12 years," Burridge said in a statement. "I have complete trust and confidence in her ability to lead our wealth management team well into the future.” 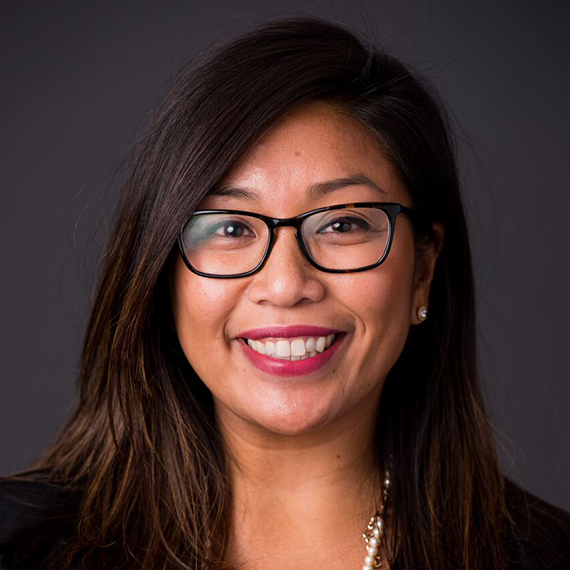 Eliopoulos, who had been with RMB for 14 years, left the company in January to join RIA startup Curi Capital as its CEO. He had only been named president of RMB's wealth management group in June 2019.

He said he gave RMB a year's notice before leaving, and that the promotion to president was more of a continuation of his role as managing director. "A lot of my day-to-day was the same," he said, adding that his decision to leave was not just a professional one, but a personal and family one as well. He said his family had spent most of their lives in the Chicago area and wanted an opportunity to move to a different part of the country.

Burridge added that RMB was sad to see Eliopoulos go, but it continues to think of him as part of the RMB family. "We’re all rooting for him as he embarks on his new endeavor,” he said.