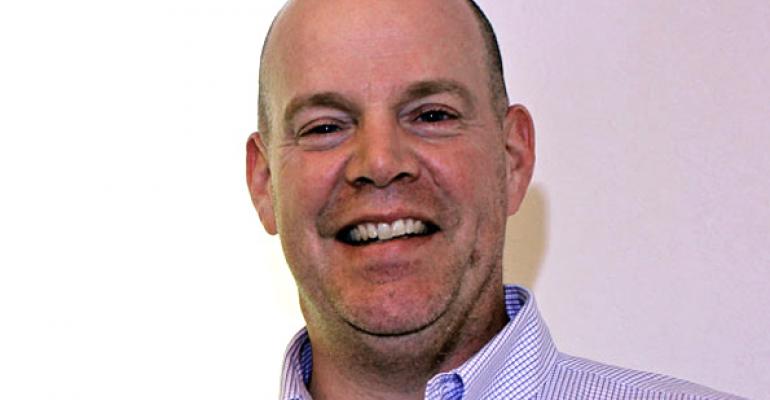 My New Financial Advisor founder Frank Troise sold his one-year old firm to Invested.In, an online crowdfunding support site this past October — a merging Troise believes will bring advisors more prospects. How? Through crowdfunding — and tool to offer clients, particularly those who have the potential to be high net worth, looking to raise capital for their start-ups. We asked the Santa Barbara, Ca.-based Troise how he envisions crowdfunding reaping big returns for reps — and not just investors.

“Advisors were asking how they could have more substantial contact with prospects. They continue to fish in their existing bucket. But the challenge was to show how they could distinguish themselves. That can be difficult.

We asked advisors if they would be interested in taking with entrepreneurs, and they said yes, but didn’t have anything to talk about with them. Entrepreneurs said they were completely focused on running their business. And while they were interested in talking with a wealth advisor, it would probably be for the 401Ks they offer their employees. An entrepreneur’s primary focus is to raise money. So when we looked at the opportunity [of crowdfunding], and how we can have the advisor help the entrepreneur raise money, well you can imagine the calls we’re having with broker/dealers. We’re giving this tool to advisors to go to entrepreneurs, and use it to start conversations to also capture their 401Ks and their assets. This is the next acquisition tool they’re going to use.”