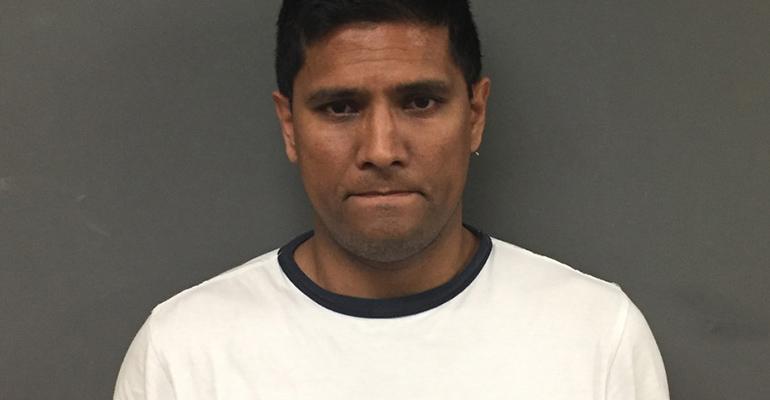 Dean S. Mustaphalli was charged with defrauding elderly clients of more than $5 million.

New York State Attorney General Barbara Underwood on Wednesday announced the charges against Dean S. Mustaphalli, the owner and operator of Mustaphalli Capital Partners Fund in Queens. Mustaphalli allegedly defrauded many elderly and near-retirement clients out of their savings by investing their money in his hedge fund without their knowledge or consent.

He was charged with grand larceny, forgery and securities fraud violations, among other charges. If convicted, Mustaphalli faces up to 20 years in prison, according to a statement from the attorney general’s office.

Between June of 2014 and March of 2017, Mustaphalli’s scheme brought in more than $5 million from 22 individuals. The attorney general’s office also filed a separate civil lawsuit alleging Mustaphalli fraudulently solicited an additional $7 million from different investors between 2012 and 2014—bringing the total to more than $12 million.

One trade in particular proved to be bad—Mustaphalli allegedly bet $2.5 million on the volatility of the price of Mastercard’s stock that lost his clients over $2 million in the single transaction.

Few of the clients Mustaphalli solicited were accredited investors (those with a net worth of at least $1 million) and therefore did not met the requirement to invest directly in a hedge fund, according to the indictment.

Mustaphalli was arraignment Tuesday in Queens County Supreme Court. His bail was set in the amount of $2 million cash or bond, and he was ordered to surrender any travel documents.

The investigation into Mustaphalli’s scheme was years in the making, according the attorney general’s office. In February 2017, the office’s Criminal Enforcement and Financial Crimes Bureau began a criminal investigation that led to the 99-count indictment. Meanwhile, in June of 2017, the office’s Investor Protection Bureau filed a civil complaint against the advisor.