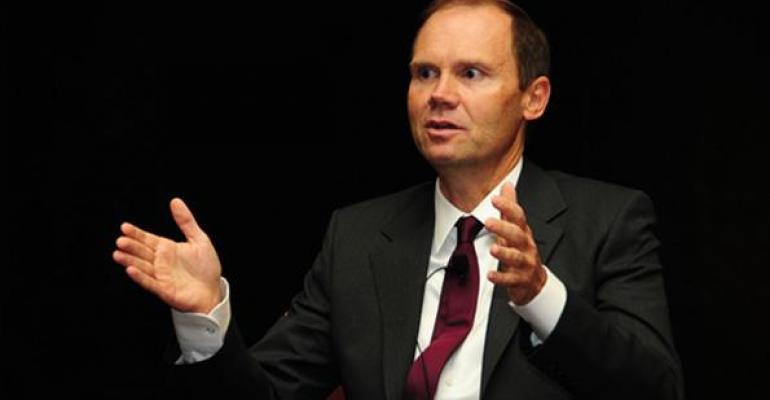 Morningstar’s Joe Mansueto to Step Down as CEO

Morningstar founder Joe Mansueto will step down from his position as CEO of the company and will serve as executive chairman starting in January 2017. Kunal Kapoor, who has served as president since October 2015, will assume the CEO role.

“As I turn 60, I’m ready to transition to an executive chairman role,” Mansueto said in a memo to employees. “I’ll still going to be very involved with Morningstar, but I’ll focus more on strategy, capital allocation, advising Kunal and our senior team, and leading our board of directors. I’ve given this change a lot of thought over the past year, and I’m looking forward to having a more flexible schedule and more time to think about investing and technology.”

Mansueto, a self-made billionaire, founded Morningstar in 1984 out of his home. In the memo, he said he felt now was the right time to make the move because the company has a strong management team in place and is well-positioned for future success. “Global fiduciary regulations for advisors, for example, will create strong demand for our independent research and outsourced investment solutions,” he said.

Kapoor, 41, started out at the company as a data analyst in 1997. He’s currently responsible for product development, sales and marketing and driving execution and accountability. Morningstar will look for an internal candidate to fill Kapoor’s product leadership role.

The company wants to limit the number of inside directors on the board, so Don Phillips, president of investment research, has volunteered to step down from the board.