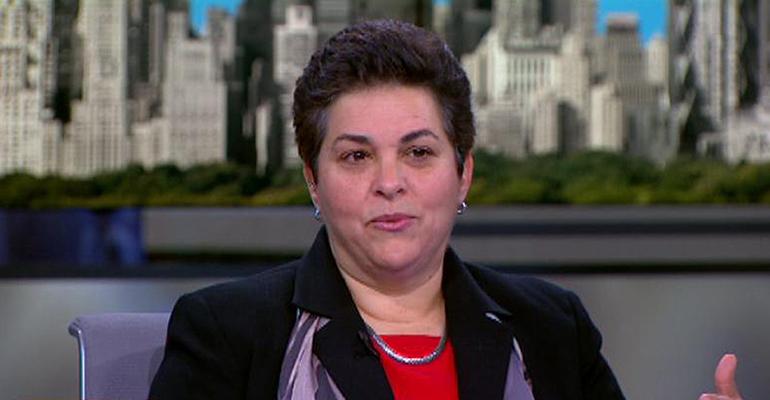 Morgan Stanley has named Lisa Shalett as its new head of wealth management investment resources, taking over the role from Mike Wilson, who was recently promoted to U.S. chief equity strategist.

Shalett is currently head of investment and portfolio strategies for the wealth management business and will be assuming the additional responsibilities of her new role, according to an internal memo sent to the entire wealth unit obtained by WealthManagement.com.

She also serves on the broker/dealer’s Global Investment Committee and the Investment Products and Services Executive Committee.

Prior to joining Morgan Stanley in 2013, she was the chief investment officer for Bank of America Merrill Lynch Global Wealth Management, where she ran the firm's asset allocation, portfolio analytics and due diligence efforts. She also worked with advisors and clients to develop investment plans.

Wilson, chief investment officer of the wealth unit, is vacating the investment resources position after his own responsibilities were expanded earlier this year. In February, Reuters reported that Morgan Stanley's chief U.S. equity strategist, Adam Parker, was leaving the firm for hedge fund Eminence Capital. Wilson took on that role in addition to serving as chief investment officer for institutional securities.

A Morgan Stanley spokesperson confirmed the contents of the memo. Shalett could not immediately be reached for comment.