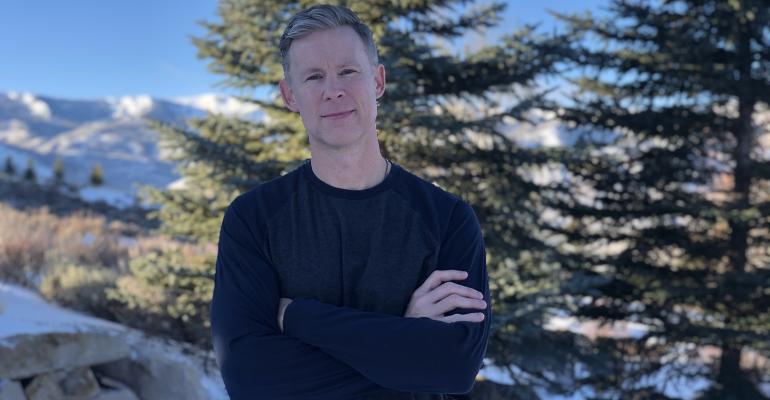 Miles, a former principal at AdvicePeriod, plans to help the RIA expand services to clients and get employee-owned Freestone national name recognition to lure more advisors to its ranks.

Larry Miles, who stepped down from his role as a principal at Steve Lockshin’s registered investment advisor AdvicePeriod in September, has landed at West Coast-based Freestone Capital Management, an RIA with $6 billion in client assets and about 25 client-facing advisors. In his new role as president and CEO, Miles will help Freestone build out services to clients, expand the brand-recognition for the firm nationwide and hopefully lure more advisors to its ranks.

“Freestone has achieved terrific success, but at the same time, they remain very hungry and passionate to do more for their clients and to find new ones,” Miles said in an exclusive interview with WealthManagement.com. “The more I got to know it, the more I thought that this could be a lot of fun and a good opportunity for me to help build out the future Freestone.”

Miles said his hire shows the employee-owned RIA continues to invest in the business and that its staff understands the need to be a professionally run enterprise.

Miles declined to comment on his departure from AdvicePeriod, which he joined in 2015 and as a principal was in charge of recruiting advisors. In September, Lockshin, a principal and co-founder of AdvicePeriod, told CityWire that he had taken on more of the recruiting responsibilities, so the two executives parted ways.

When he left AdvicePeriod, Miles said he started to hear from a lot of former colleagues he had lost touch with, including Matt Tigert, a managing director at Freestone, and Christine Opp, a managing director and client advisor at the firm. They thought Miles would be a good fit to run the RIA.

“I was thinking very much that I would start my own firm,” Miles said. “But after I started talking with more folks at Freestone, I realized that we actually had an awful lot in common and the shared mission of always doing the right thing, even when it's difficult and challenging.”

Two years ago, Miles wrote a book called It’s That Simple: How to Build the Professional Service Firm of the Future. He plans to bring a lot of the principles he outlined in the book to his role at Freestone, including offering more digitally integrated services to clients.

Freestone was founded by former Smith Barney broker Gary Furukawa in 1999 to help high-net-worth clients manage and diversify portfolios around illiquid but rapidly appreciating holdings in Seattle's then-burgeoning technology industry. While the firm has no stated investment minimums, the majority of its clients are HNW investors with at least $1 million at the firm.

Since then the firm has grown on the West Coast, and now has offices in Seattle, San Francisco and Santa Barbara, Calif. Miles will be based out of his home office in Park City, Utah.

Freestone is also general partner for the Freestone Funds, opening up private equity and alternative investments to clients. Miles said that 20-year track record managing private placements for clients made the firm unique.

Miles plans to expand the firm’s existing services, which include financial and estate planning, into more high-touch, multigenerational family services, including education, governance and philanthropy, and plans to add more concierge-type services.

“I think that'll come into acute focus in a post-COVID world where families are looking to make up for lost time and are probably even more focused on the success of their children and grandchildren and the time that we have together than they were previously,” he said.

Freestone has flown under the radar in the wealth management industry, quietly adding one or two advisors every couple years. Miles said he plans to make it a household name in all the markets where it has clients, and among advisors nationwide.

“Our plan going forward is to make sure that every advisor in the country knows who Freestone is, knows what we believe, and knows who'd be a good fit for us,” he said. “We're absolutely interested in meeting more advisors going forward than we have in the past.”

Being employee-owned but professionally managed may be a lure for advisors, especially younger ones, Miles said. While Freestone sold a majority stake to private equity firm Sienna Group in 2008, just before the financial crisis, executives at the firm bought it back in 2012. Freestone’s Form ADV currently lists five executive shareholders, including founder Furukawa and early partner Erik Morgan. While they have fielded many offers from buyers, Miles said, the focus is on growing organically and by bringing on new talent.

“Freestone has invested in this next level of leaders who are in their 30s and early 40s and have already given a lot to Freestone,” Miles said. “As we think about the future, it's our hope that everyone at Freestone will be with Freestone forever, and we know that to be able to do that, we have to run a profitable business that's growth oriented and create these ownership opportunities for new folks.”