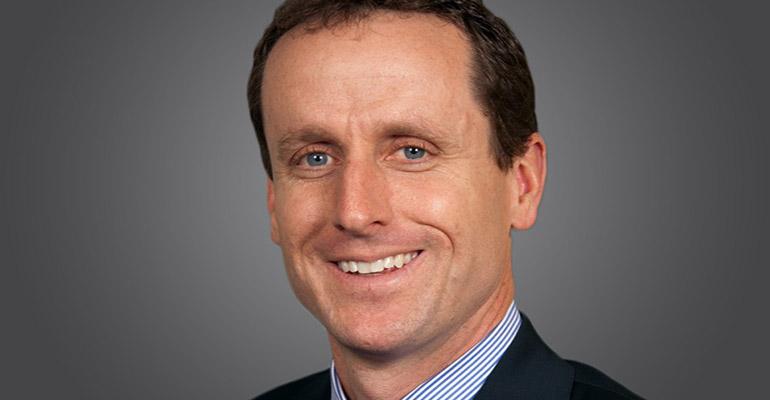 Lagarce Out, Durbin In as Head of Fidelity Institutional

The head of Fidelity Institutional's product and platform technology group will now serve as president of the division.

Michael Durbin, head of Fidelity Institutional’s product and platform technology group, will now serve as president of the division, replacing Jeffrey Lagarce, who will be transitioning to a senior advisor role, the company announced Tuesday. Lagarce, who turns 63 this fall, has been with the company for 21 years in various roles.

Durbin, 49, has served as head of product and platform technology since 2016. Prior to that, he was head of Fidelity Wealth Technologies, the technology unit where eMoney Advisor sits.

In February 2015, Fidelity decided to combine its custody and clearing units into Fidelity Clearing & Custody Solutions and launch the new technology unit. Durbin was president of the registered investment advisor custody business prior to that, more than doubling the division’s assets since he took on that role in 2009.

The clearing and custody unit will continue to be led by Sanjiv Mirchandani. The firm recently named David Canter as head of the RIA custody business, replacing Bob Oros, who left in January to become CEO of H.D. Vest.

Durbin will report to Abigail P. Johnson, chairman and CEO of Fidelity.