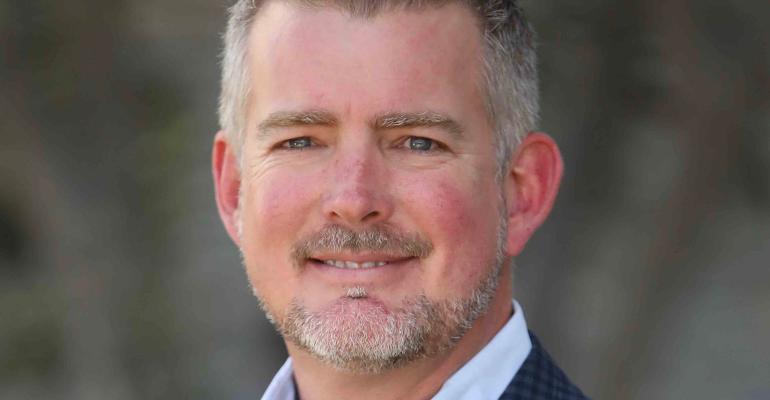 David Ballard will lead Ladenburg Thalmann’s new initiative to enhance the advisor experience across its broker/dealers.

David Ballard, who served as chief operating officer at Cetera Financial until the middle of last year, has been named senior vice president of enterprise services for Ladenburg Thalmann, a newly created position aimed at improving the advisor service experience across the firm’s five broker/dealers and 4,400 advisors.

Most recently, Ballard was president and COO of Docupace Technologies. Prior to moving to Cetera, he was COO of AIG Advisor Group, which was rebranded to Advisor Group when Lightyear Capital purchased the firm in 2016.

In his new role, Ballard will work with the leadership teams of the firm’s independent broker/dealer subsidiaries, including Securities America, Triad Advisors, Investacorp, Securities Service Network and KMS Financial Services. He’ll focus on improving efficiencies across the firms, including the sharing of best practices, data and expertise.

Seattle-based KMS Financial recently promoted Erinn Ford, who came on board as president a year ago, to chief executive. The firm said the leadership change was part of a larger growth initiative and would be followed by a series of senior leadership changes.