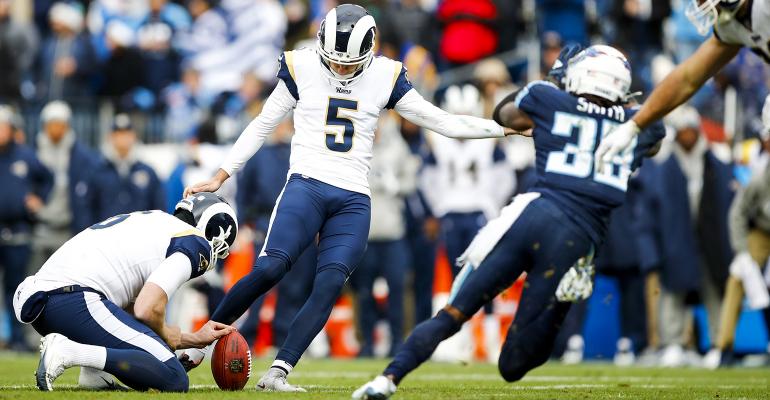 Sam Ficken was working at a Connecticut brokerage when the NFL called, Ripple mints its first billionaires and millennials are bad at picking stocks.

Los Angeles Rams kicker Sam Ficken was working at the Greenwich, Conn.-based brokerage firm, Weeden & Co., when the NFL team called to sign him last month, according to the Orange County Register. Ficken tried out and was signed to replace Pro Bowl kicker Greg Zuerlein who recently underwent season-ending back surgery. The 25-year-old, who also previously worked for Merrill Lynch, graduated from Penn State University in 2015 and had never been on a regular-season NFL roster before December. Since then, he’s played in two games, made two of three field goal attempts and handled the team’s kickoffs. The Rams face the Atlanta Falcons in a wild card game Saturday at 8:15 p.m., EST. 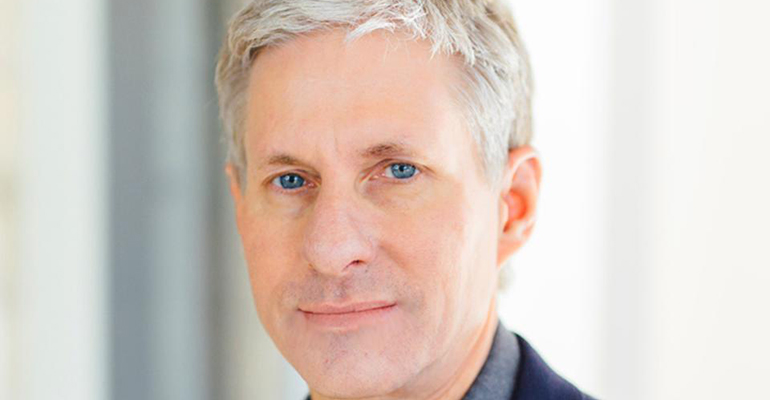 Bitcoin isn’t the only cryptocurrency booming. Ripple, which issues tokens trading at $2.39, has a market capitalization of $88.9 billion, and has now minted its first billionaires, according to Forbes. Co-founder and former CEO Chris Larsen, who serves as Ripple’s executive chairman, has 5.19 billion XRP tokens and a 17 percent stake in the company, giving him a net worth of $37.3 billion. That would make him the 15th richest American on the Forbes 400 list, tying him with former Microsoft CEO Steve Ballmer and ahead of Fidelity Chief Abigail Johnson. Current Ripple CEO Brad Garlinghouse owns a 6.3 percent stake in Ripple as well as tokens, giving him a net worth of $9.5 billion, ahead of Charles Schwab on Forbes’ list.

Turns out millennials, who have taken to automated advice platforms and new discount brokerage apps, are as lousy at picking stocks as other generations. In 2017, the trading app Robinhood, which is popular with millennials, found users gravitated toward big tech companies, and the most popular trades turned out to be some of the worst. Of the 10 most popular stocks on the platform last year, the top four all ended the year down–including Snap, down more than 39 percent. However, Robinhood users also picked some winners. Apple, Twitter and Tesla all ended 2017 up more than 40 percent.