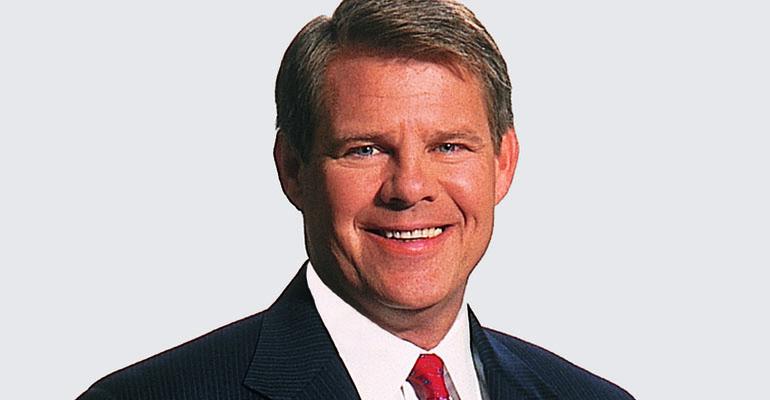 Casady, who retired on Jan. 1, was serving as non-executive chair through March 3.

LPL Financial has named Jim Putnam as its new chairman of the board of directors, following Mark Casady’s retirement from the firm. Casady retired from his role as CEO on Jan. 1, but stayed on as non-executive chair through March 3.

Putnam has been on the board since 2005, most recently as lead director. He previously served as CEO of Global Portfolio Advisors—a global brokerage clearing services provider that sold most of its operations in 2014.

He also has a history working for LPL since 1983, serving in several positions, including head of marketing and managing director of national sales. Putnam started his career as an advisor with Dean Witter Reynolds in 1979.

LPL announced Casady’s retirement in December. Dan Arnold, who was named president of the firm in March 2015, was chosen to take over his CEO responsibilities.

“Having access to Jim’s deep knowledge and expertise is a huge asset for me as CEO,” Arnold wrote in a note to advisors. “I am constantly learning from him and value his insights and instincts. Jim and I also share a passion for providing an independent business structure that gives you the freedom to prosper.”