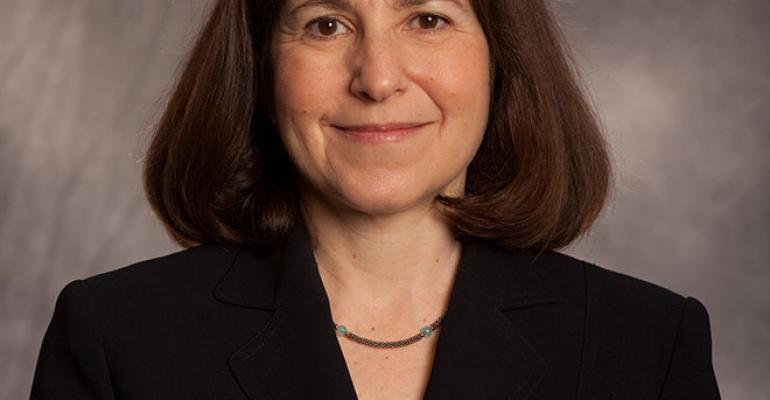 The Investment Adviser Association, the advocacy group for investment advisors, has named Karen Barr to replace David Tittsworth as president and CEO. Tittsworth, who has been with the organization since 1996, is retiring. Barr will take over her new responsibilities Nov. 3.

Barr has served as general counsel of the IAA for the last 17 years. Prior to that, she was in private practice with Washington, D.C. law firm Wilmer, Cutler & Pickering, which is now Wilmer Hale.

Over the last 18 years, Tittsworth has grown the IAA from two employees and about 200 member firms managing $1 trillion to more than 550 RIA member firms with $14 trillion in assets.

Tittsworth, who was named one of REP. magazine’s Ten to Watch in 2013, is arguably the person who has had the biggest impact on who will regulate SEC-registered advisors. FINRA was vying to be the self-regulatory organization for RIAs, but the issue has been tabled in Congress, due in large part to Tittsworth’s efforts.

Tittsworth has been working on the SRO issue for 22 years. In 1990, he was a partner at a small lobbying firm in Washington, and the IAA hired his firm to oppose legislation that had been introduced in Congress to authorize the creation of an SRO for investment advisors. The bill did not pass. Six years later, the IAA hired him to take over the office. But in early 2012, the highly controversial topic resurfaced, with a bill sponsored by Spencer Bachus (R-Ala.), then chairman of the House Financial Services Committee. During a hearing in June 2012, Tittsworth was one of just two witnesses opposing the bill, and did a lot of talking.

The bill died in Congress, just before Rep. Jeb Hensarling (R, Texas) took over Bachus’s position as chair of the committee.

Alternatives to an SRO, including boosting SEC resources to examine investment advisors and instituting user fees on advisors, are being considered.

“She (Karen) has been a leader in all decisions and activities of the Association for nearly two decades,” Tittsworth said. “I am thrilled that she will be taking the reins to continue and build on the important role the Association plays in Washington, DC and around the globe.”