The Healthy Advisor: Getting Financially Sober With Matthew Grishman

How advisor Matthew Grishman got his money addiction under control and what he’s doing today to help others do the same.

Early in his career in financial services, Matthew Grishman was working as a wholesaler, making a lot of money, and on the outside, he looked as though he was living his best life, with the Rolex watch, the shiny Allen Edmonds shoes, the Hickey Freeman suits. But on the inside, he was empty and trying to fill a hole with money, alcohol and other things.

But one day his money addiction got so out of control that he was broke. He had hit rock bottom and was faced with a critical decision: make massive changes to how he was living his life, or die broke and alone. He chose change. 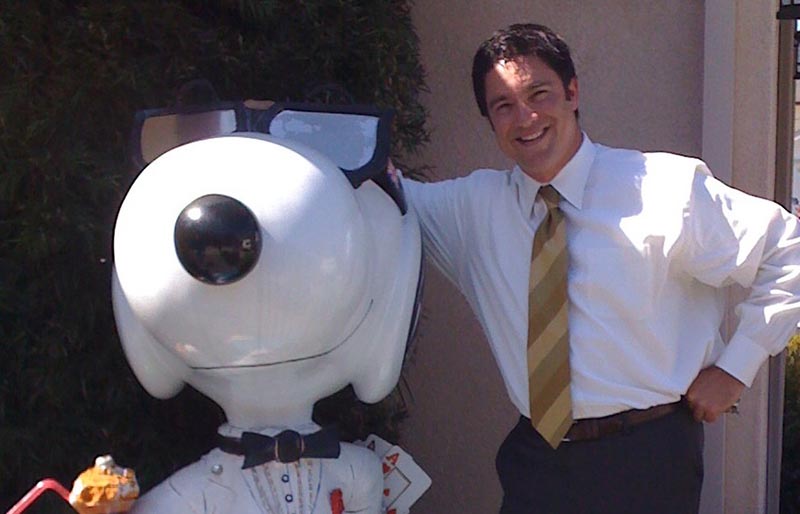 Matthew Grishman in 2005 in Santa Rosa, Calif., when he was a wholesaler for MetLife Investors

In this episode, Diana Britton is joined by Matthew Grishman, principal and wealth advisor at Gebhardt Group in Roseville, Calif. Matthew opens up about how his money addiction—and later on, an alcohol addiction—almost cost him everything. He shares his journey getting to a place of financial sobriety, including the pivotal role a financial advisor (and now business partner) played in his healing.

Today, through his book, Financial Sobriety: Rebuilding Your Relationship With Money One Step at a Time, and podcast, Matthew is dedicated to helping others become more intentional with three complex and interconnected relationships: money, people and self. 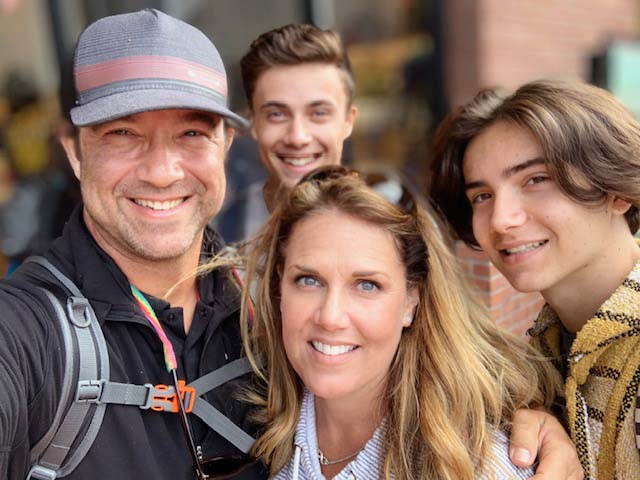 Matthew Grishman with his wife, Amie and sons, Miles and Lucas

The Healthy Advisor podcast is available on Apple Podcasts, Android, Stitcher, Spotify and wherever podcasts are found.