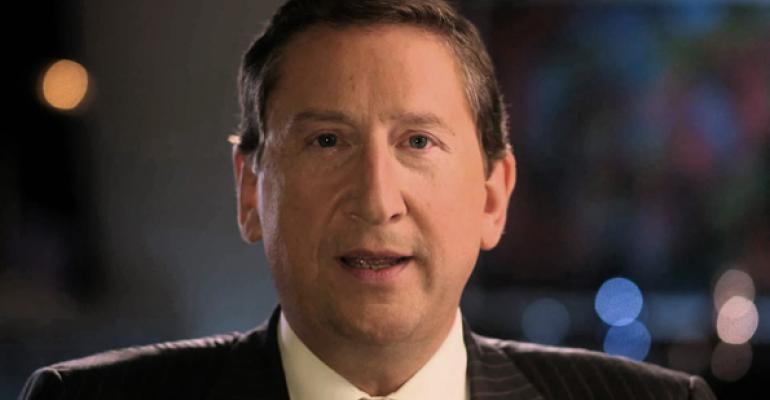 Helck, 61, joined Raymond James in 1989 as a vice president of business development for the firm’s independent contractor subsidiary. He started his financial services career in 1983, when he joined Edward Jones as an investment representative.

He served as chairman of SIFMA in 2013. Jim Rosenthal, chief operating officer at Morgan Stanley, took over as chair in November.

During his time at SIFMA, Helck was passionate about rebuilding investor trust in the financial services industry.

"I would like to think that years from now people will think of us in the same way that they do the medical profession, the accounting profession and the legal profession," Helck said during SIFMA's annual meeting in November. "And there are bad players in those businesses too, but no one calls a doctor a drug salesman. I would like to think that they think of our industry as people who help find financial solutions, not those who peddle bad stocks or bad bonds."

“During Helck’s tenure as head of the firm’s largest business unit, the private client group grew significantly in size and reputation,” the firm said, in a statement.

The firm has 6,200 financial advisors and total client assets of $441 billion.

Helck will stay on as an advisor through the end of the year to help with the transition.