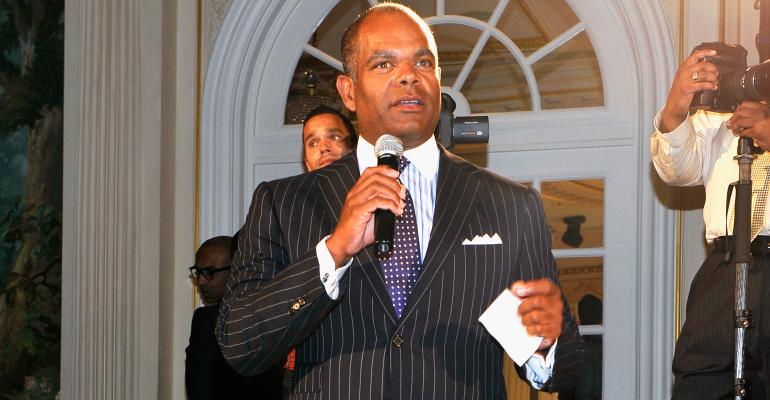 Drew Hawkins, a managing director and the head of Morgan Stanley Wealth Management’s global sports and entertainment division, is leaving the firm, a spokeswoman for the firm confirmed.

The wealth unit Hawkins led caters specifically to professional athletes, actors, musicians and other creatives. Top Morgan Stanley advisors who show expertise and experience working with those specific fields are able to join the program. Hawkins was based in Washington, D.C. and worked largely with professional football players.

The division had $35 billion in assets under management and 80 directors around the country, according to a November 2016 report.

The nature of his departure is unknown. He is still registered as an advisor with Morgan Stanley on BrokerCheck. Hawkins could not be reached for comment.

Last week, Morgan Stanley announced it was leaving the broker protocol agreement, and some said the law firm that administrates the agreement delayed sharing that the brokerage was withdrawing.

WealthManagement.com will be updating this story as it develops.