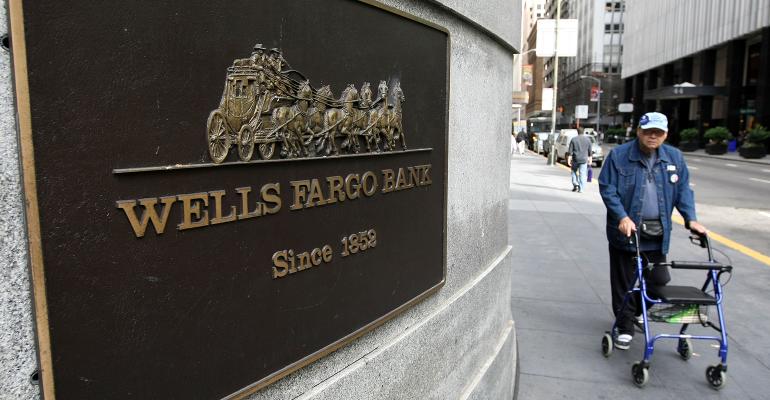 Wells Fargo & Co. said Wednesday that it has promoted Jim Hays to president and head of Wells Fargo Advisors. 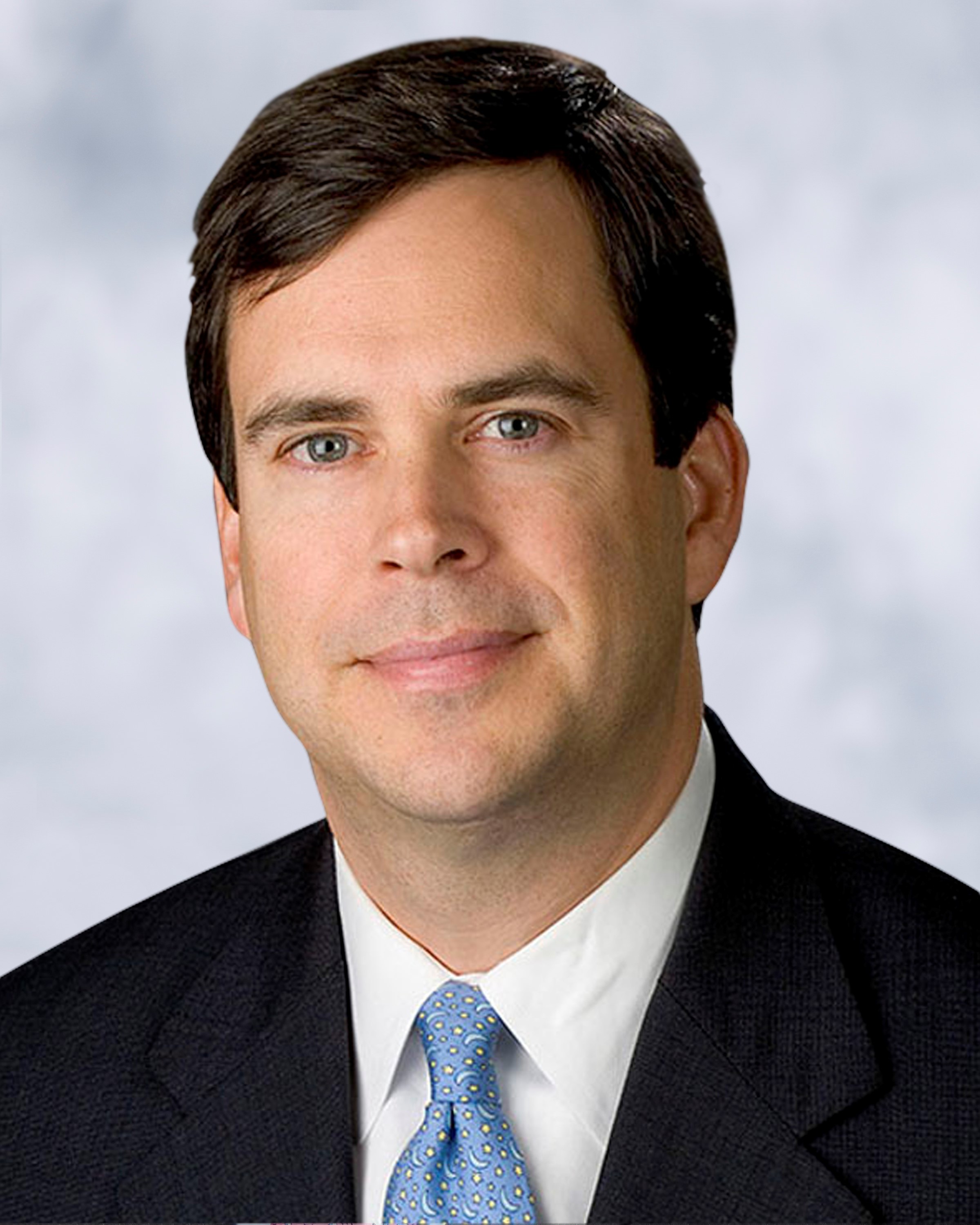 Hays, based in St. Louis, is a 14-year Wells Fargo veteran and was most recently head of the newly formed Private Wealth Financial Advisors group, a team of advisors in wealth hubs who partner and collaborate on behalf of primarily high-net-worth clients. Previously, he led both the Private Client Group and Wealth Brokerage Services at Wells Fargo.

He will now be in charge of 13,799 full-service financial advisors and referrals from 5,390 licensed bankers.

David Kowach, the prior president and head of Wells Fargo Advisors, was promoted to head of Community Banking at Wells Fargo.