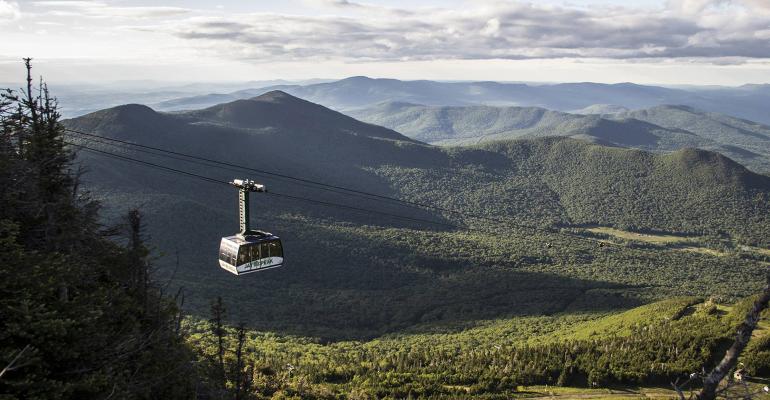 Joel Burstein, a former Raymond James branch manager, has been barred from the industry for 10 years and agreed to pay $80,000 for helping his former father-in-law cover up investment fraud.

Joel Burstein, a former Raymond James branch manager, has been barred from the industry for 10 years and agreed to pay a fine of $80,000 for his role in helping Ariel Quiros, Burstein’s former father-in-law, “misappropriate” $21 million from various Raymond James’ brokerage accounts to buy a Vermont ski resort, according to the Securities and Exchange Commission.

Burstein managed those accounts, the SEC claims, and then assisted Quiros in trying to mask the shortfall. Burstein is also accused of helping Quiros use $18 million of investor money he managed to pay off the ski resort’s margin debt at Raymond James.

In 2016, the SEC charged Quiros and others with raising $350 million from investors for the purpose of investing in Quiros’ Jay Peak ski resort in Vermont, when in reality much of the money went to cover shortfalls in earlier investment schemes, including $50 million Quiros spent on “personal expenses,” according to the SEC.