“We have not changed broker-dealers in 32 years, and we hope to never change again," said Hendrix, whose firm managed $180 million in advisory and brokerage assets at SSN. "With LPL, we have found a partner with stability that can help us take the business to the next level." 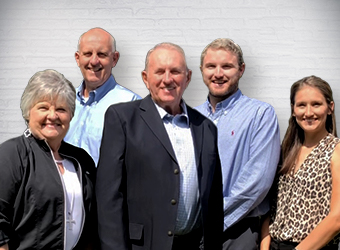