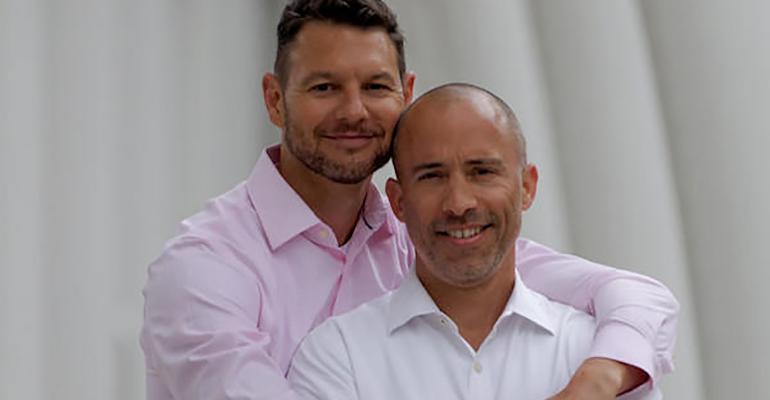 Finding himself in thousands of dollars of debt, this financial advisor finally started taking his own advice.

"Do as I say, not as I do." That was the way John R. Schneider III approached his clients for two years while at Charles Schwab, according to Yahoo Finance, before turning around spending habits that put him in thousands of dollars of debt. Schneider's follies were capped by cashing an employer-provided tuition reimbursement check for a trip to Las Vegas and throwing down his credit card for a car down payment, mistakes he said he'd never want his clients to make.

"Financial advisors are vulnerable to making bad decisions with their money just like everyone else. We’re all experts in our own fields, but we aren’t perfect," he said. "That’s why nurses smoke and financial advisors file for bankruptcy.”

Luckily Schneider's story didn't end in bankruptcy, but he and his partner still had to dig themselves out of $51,000 of debt. "Like Britney after she shaved her head and Neil Patrick post-Doogie, we completely changed our lives and our finances for our big comeback," he said on his website. Overspending on clothing, travel and dining out meant the couple spent about $30,000 more than they should have, every year. By adjusting their spending behavior, the two were able to pay off their debt and eventually start saving more for their retirement.

If you are feeling a senes of deja vu, you might be thinking of Carl Richards, the Park City, Utah-based financial advisor who described, in a New York Times 2010 piece, the experience of overextending himself and ultimately losing his home. He parlayed that into a popular book, "The Behavior Gap," and later into regular essays with accompanying napkin sketches that continue to this day in the Times.