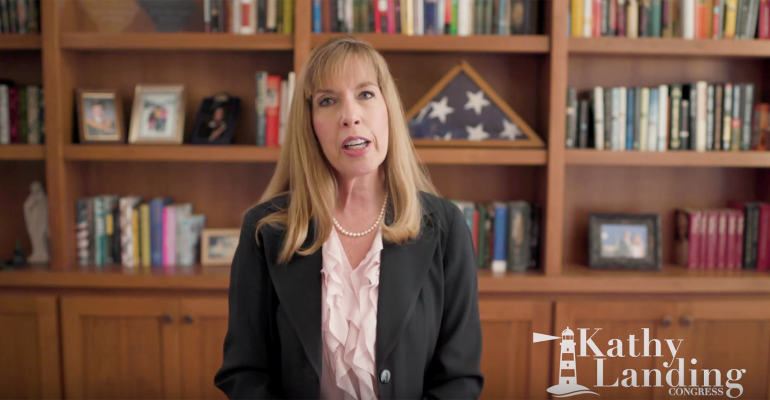 Financial planner Kathy Landing is running for U.S. Congress, according to a report from WSAV. The Raymond James advisor and Mount Pleasant, S.C., town council member is running for the South Carolina First District seat as a conservative Republican. She announced her campaign earlier this month.

Landing said her experience as an advisor would be an advantage in Congress, according to the report. “There are no investment advisors and no financial planners in Congress,” she said. “We have a Congress that’s very used to spending more than they bring in. So I feel that fiscal responsibility which I have 34 years of experience in, is going to be a big part of how I help Lowcountry families as well as America.”

Landing is seeking the Republican nomination in her bid to unseat incumbent Democrat Joseph Cunningham.