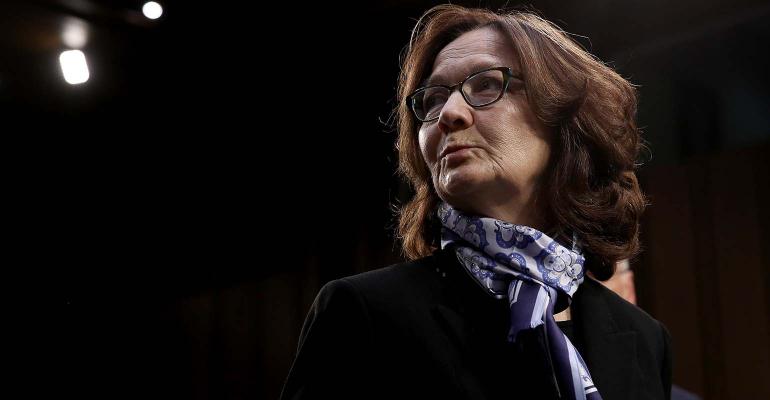 Haspel, along with one-time U.S. Department of Justice official Andrew Hruska, will oversee King & Spalding’s risk-advisory service, the Atlanta-based firm said Thursday in a statement. The group will work with major banks and other institutional firms to help clients assess risks to family wealth from such issues as countries of origin, regulations and cryptocurrencies.

These are heady times for the ultra-rich, with the world’s 500 richest people adding $1.8 trillion to their combined net worth last year, according to the Bloomberg Billionaires Index. They also face a litany of risks, from turbulent markets to geopolitics to regulatory crackdowns. U.S. officials, meanwhile, are discussing whether to revise rules exempting family offices from tougher oversight following the implosion of Bill Hwang’s Archegos Capital Management.

Haspel, who was in charge of the U.S. intelligence agency from 2018 to 2021 during the Trump administration, joined King & Spalding in July and is on the firm’s national security team.

Family offices have proliferated this century to manage the financial affairs of the super-rich, partly due to surging wealth from technology and finance. Some of the largest are as sophisticated in their investments as institutional firms and have set up branches across multiple locations.

--With assistance from Gregory L. White.