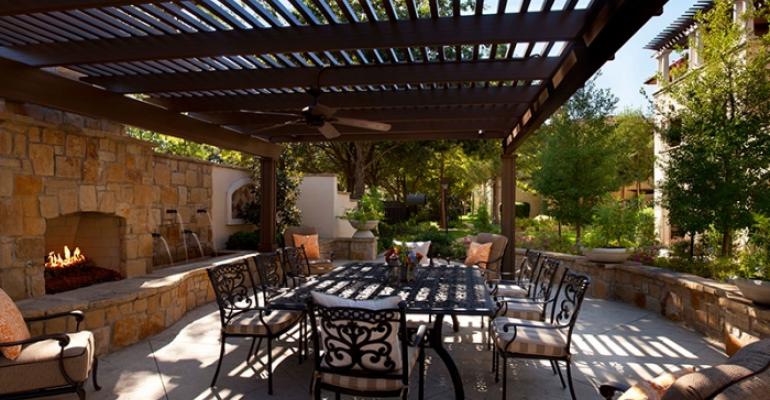 Ex-Billionaire to Settle in Retirement Home After SEC Loss

Samuel Wyly is selling his Dallas mansion and moving into the luxury Edgemere retirement community.

U.S. District Judge Paul Oetken in Manhattan on Wednesday modified an asset freeze against Wyly’s eldest son, Evan Wyly, allowing him to spend as much as $1.4 million on his father’s relocation. The retirement community, called Edgemere, also offers a spa, a performing arts theater and a golf course.

The ruling comes four months after Wyly, who is 82, agreed to pay almost $200 million to settle a six-year-old fraud suit filed against him and his late brother, Charles, by the U.S. Securities and Exchange Commission. The brothers, who got rich building the arts-and-craft chain Michaels Stores Inc. and other companies, lost a trial in New York in 2014, triggering the bankruptcy case.

Wyly was ordered to disgorge the money after a jury agreed the brothers had used a web of offshore trusts to hide hundreds of millions of dollars in cash.

In the last month, Wyly family members who were subject to similar asset freezes as part of the government’s case received court permission to sell various properties and belongings, including a Land Rover, a BMW and a Harley Davidson motorcycle, court records show.

Charles died in a car accident in 2011, a year after the case was filed but before the trial got under way.

Wyly hasn’t yet sold his mansion, a move that became necessary after a Dallas bankruptcy judge rejected Wyly’s attempt to avoid selling the $12 million Texas property to repay creditors.