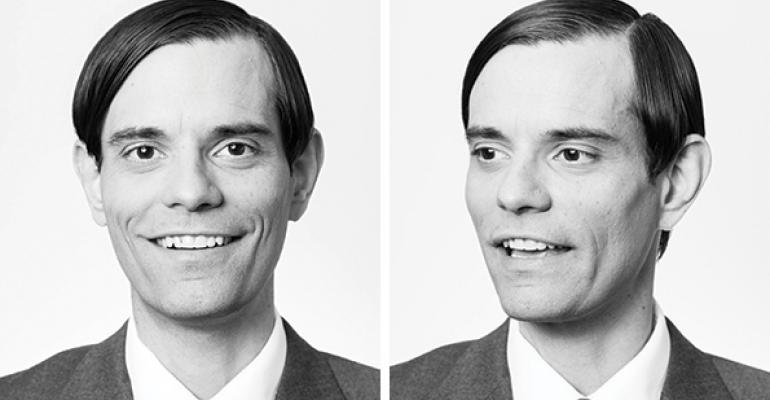 The Evolution of Lee Munson

We’ve heard the story more than once: A young, swaggering stockbroker finds he has a knack for the business, makes more money than God, gets caught up in the libertine excesses of Wall Street’s glory days, then finds himself questioning the morality of his chosen profession. He retreats from the life and emerges later as a reformed broker, shining a light on the dark corners of Wall Street and finding a new mission to put the interests of clients first, preach against the commission model, and embrace the job of independent, fee-only investment advisor. 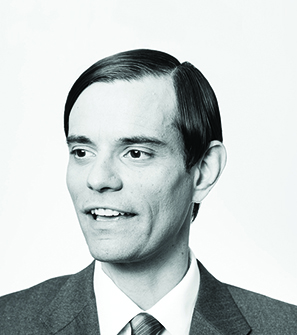 But not all have ridden that pendulum like Lee Munson. In 2001, he was a 25-year-old Bear Stearns broker profiled in a New York Observer article as a prime example of Wall Street’s boom years gone bad. Full of outrageous quotes, overly confident braggadocio, and references to Prada, Gucci, BMWs and Nobu, it’s a portrait so over the top (“If I ripped my skin out, you know what would flow out?” he asked. “Bloody cash, baby. Money! Rip it out, it’s gold!”) even his wife claimed he should not be taken seriously.

Months later the Twin Towers fell, and Munson moved to New Mexico, where he evolved into the exact mirror opposite of the young player profiled in the Observer. He decried the commission model and joined NAPFA. He started his own RIA, Portfolio Wealth Advisors. And he published a book, Rigged Money: Beating Wall Street at Its Own Game, in 2011, about how the financial system is stacked against Main Street investors.

But there is a third act to this story. In short, Munson says now that there is a place for commissions, NAPFA is a “cult,” and despite what some financial-planning purists may think, it is okay to make a lot of money in this industry.

Offering insurance, he felt, was a big way to close that gap. He partnered with Tracy Ann Miller, a chartered life underwriter who specializes in insurance consulting and financial planning, in January 2014.

So after denouncing the commission model for years, he did an about-face, ditching the fee-only mantra in order to make money on the insurance side. Insurance now accounts for about 10 percent of their business.

“The fee-only thing is a real disservice,” Munson says. He compares it to Alcoholics Anonymous; financial planners are basically saying they cannot be trusted to engage with any financial product that pays a commission. “I have a problem, and I can’t control myself. So I have to join this cult called NAPFA, and I have to tell everybody, ‘I’m not allowed to drive because I’ll get drunk and crash.’”

In fact, Munson was doing some insurance work for clients while he was fee-only, but not getting compensated for it.

“Basically I do all this work, but somebody else is getting a big fat check,” he says. When he asked other NAPFA members how they did it, they suggested he charge an hourly fee for the work, which Munson considers “double-dipping.”

“Economically, I don’t play these little shenanigans. Economically, this money is being generated; it’s going to somebody. Have it go to the person who’s actually doing the work.”

'I'm Not Giving Up The Money'

Portfolio Wealth Advisors, with some $250 million in assets, still doesn’t have a broker/dealer affiliation, but since the change, Munson says clients are more satisfied, and it’s more of a pure business.

And more lucrative. “Everything last year just went like clockwork,” he says. “I personally never made more money. The firm’s never been more profitable.

“I think in our business, we always pretend that we’re not highly compensated. We always pretend, ‘Oh, I didn’t just buy that Ferrari. I’m not spending my weekends in Taos skiing.’ 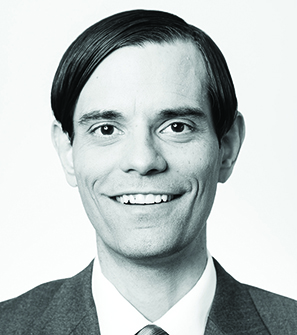 “It’s like, goddamn straight I did. There’s a quote from Mark Cuban that says, ‘If you feel like your customers own you, it’s because they do.’ This is very stressful. It dominates my life. It ruins my marriage. It takes time away from my kids. It’s highly paid. Do you hear surgeons going around saying, ‘Oh, I’m so sorry. I really just make $50 grand.’ You don’t.

“We got into this business because we wanted to make money. You stay in the business because you realize that people need help. If not, I’d be a stockbroker still. I got into the business as a stockbroker, so that should tell you something: I like to make money. But I changed to an RIA. Why? Because as I got older and started a family and started to think about who I was as a person, I thought, ‘You know, I’m not giving up the money. What I will do is give up being an ass.’”