Children are wired to see money as a means to buy things, says Mac Gardner, a financial planner at Suncoast Credit Union in Tampa, Fla., an affiliate of CUNA Brokerage Services.

He wants to introduce them to the three other ways to look at money: a resource to save, invest and give. And for children and their educators, what better way to impart the lesson than through an app.

In 2015, Gardner was inspired to write a book called The Four Money Bears to help teach young children financial literacy. Each character, you may have guessed, represents a way to use money: There is Saver Bear, Spender Bear, Investor Bear and Giver Bear. 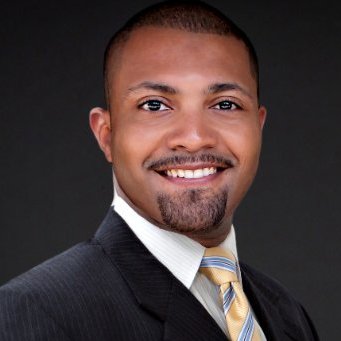 Gardner shared his book with schools but found it hard to get district bureaucracies to pay more than scant attention. At the University of Southern Florida, where Gardner sits on the advisory council for the Certified Financial Planner Board continuing education program, he was inspired to bring the “four bears” concept to a wider audience via technology.

The idea led to The Fintech Bullpen, named after USF’s mascot. The goal is to crowdsource ideas from both financial planning and computer programming majors to compete in a fintech competition. Their goal: a free app that teaches financial literacy, measures the user experience and tracks their progress.

“The macro idea of what we’re trying to do with this contest is to create a stronger bridge between financial planning and financial literacy and financial technology,” he said.

The financial planning software firm eMoney is supporting the program with $3,000 in prize money. Though the firm has been involved in other hackathons, this is the first time it participated in an event solely dedicated to financial literacy, said Joanna Armandi, eMoney’s director of corporate communications.

Ed O’Brien, the CEO of eMoney, came across Gardner’s book in 2018 and was impressed enough to ask him to program some “Four Bear” sessions for the company’s eMoney Summits. 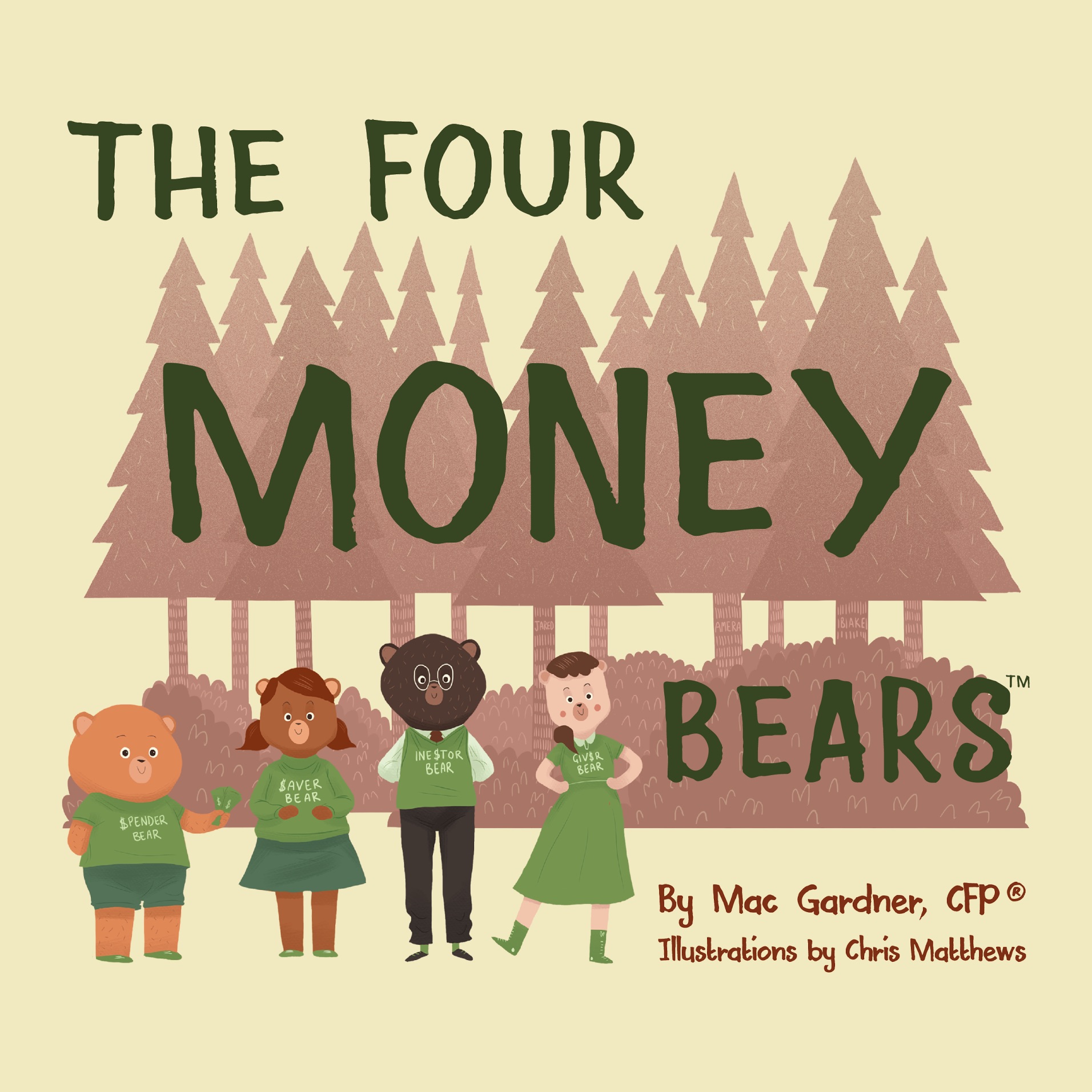 Other sponsors include Synapse Florida, a nor-for-profit innovation hub that connects entrepreneurs with investors, and Finbod, Gardner’s holding company. So far, there are 24 registrants in the competition from seven universities, and interest from students in Canada, Spain and England.

Winners will get the cash prize and an opportunity to network with leaders in the fintech space and possibly bring their app to the marketplace. The Fintech Bullpen started in April. Winners will be announced in the fall.

“Today’s students are tomorrow’s advisors—and today's children, learning how to handle money at an earlier age, may be tomorrow’s next generation of American success stories,” said Dr. Tiller.