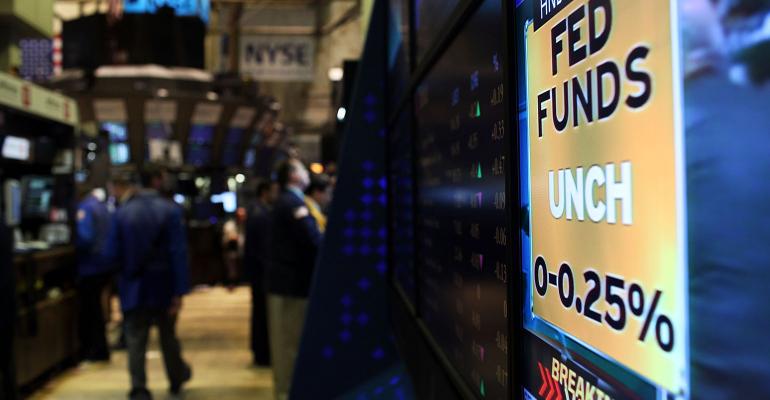 (Bloomberg) -- The Federal Reserve could potentially raise interest rates as soon as next month, New York Fed President William Dudley said, warning investors that they are underestimating the likelihood of increases in borrowing costs.

“We’re edging closer towards the point in time where it will be appropriate, I think, to raise interest rates further,” Dudley, who serves as vice chairman of the rate-setting Federal Open Market Committee, said Tuesday on Fox Business Network. Asked whether the FOMC could vote to raise the benchmark rate at its next meeting Sept. 20-21, Dudley said, “I think it’s possible.”

Investors only expect about one rate hike between now and the end of next year, according to federal funds futures contracts. Dudley said such estimates are too low and that “the market is complacent” about the need for rate hikes. With Treasury yields low, the bond market “looks a little bit stretched,” he said.

“We are looking for growth in the second half of the year that will be stronger than the first half,” Dudley said. That should be enough to support sturdy job gains and keep the Fed’s outlook intact, he added.