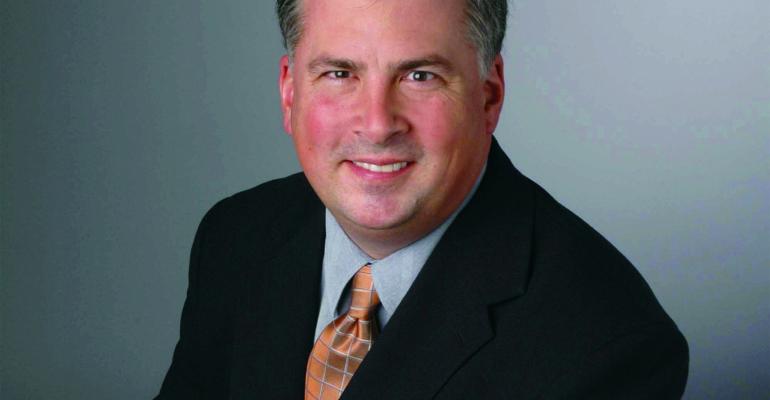 Don Phillips Out as Head of Research at Morningstar

Morningstar’s investment guru Don Phillips will no longer serve as the research shop’s head of research starting next year, the company announced this afternoon. He will be replaced by Haywood Kelly, Morningstar’s head of equity, credit and structured credit research.

Although Morningstar said Phillips’ would not be retiring, the firm’s founder, chairman and CEO Joe Mansueto called the move a “life transition.” Phillips will stay on as managing director and member of the board of directors.

“Don has built a strong research team, and feels the time is right to make this life transition,” Mansueto said, in a statement.