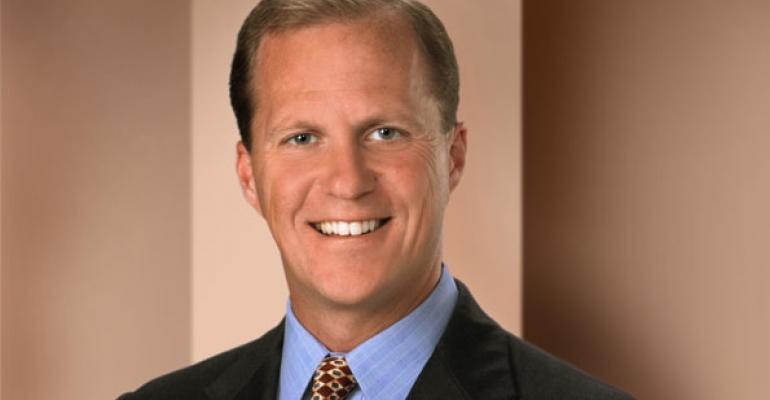 Welling is the new CEO of Mercer Advisors, a $10.3 billion RIA that has been on an acquisition tear.

Dave Welling, who used to lead performance reporting behemoth Black Diamond, has stepped down from his position at SS&C Advent to serve as CEO of Mercer Advisors, a Santa Barbara, Calif.-based registered investment advisor with $10.3 billion in assets under management. He succeeds CEO David Barton, who will step down to focus on the firm’s mergers and acquisitions efforts in a vice chairman role.

"After a successful nine-year run as CEO of Mercer Advisors, I have decided to step down as CEO and reduce my responsibilities and role at Mercer,” Barton said in a statement. “Dave's public company experience and his expertise in technology and digital enterprise solutions will allow Mercer to continue to expand its investment services and digital experiences for clients."

Most recently, Welling was co-general manager of SS&C Advent, a division of SS&C Technologies SS&C acquired Advent in 2015. Advent purchased rival Black Diamond in 2011 for $73 million. Prior to Black Diamond, he was at Charles Schwab working in the firm’s advisor custody and 401(K) businesses.

Mercer has been on an acquisition tear, adding six firms over the past 16 months. Most recently, it bought Duckworth Wealth Advisors, a Newport Beach, Calif.-based family office, in February. In January, the firm announced it would purchase Novos Planning Associates, a New York-based RIA with $100 million in client assets.

Mercer made a big splash last March, when it announced it would merge with Houston-based Kanaly Trust, which had $2 billion in assets. The deal added trust services to Mercer’s wealth management offerings.

In 2015, Genstar Capital, a private equity firm based in San Francisco, acquired a majority stake in Mercer from Lovell Minnick.