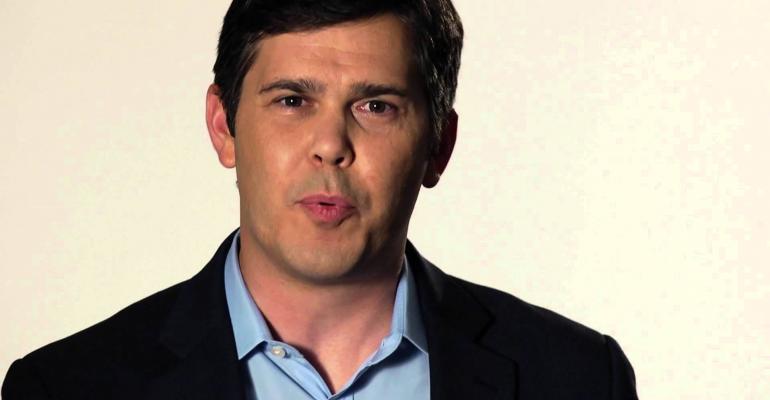 As the successor to soon-to-retire John Bahnken, Parker will report to Brendan Coughlin, head of consumer banking. He’ll be in charge of growing the division.

“Ryan is an experienced leader with a track record of success across many facets of wealth management. His background will help us accelerate the solid growth we have been demonstrating in this important area,” said Coughlin. “Ryan will play a key role bringing our capabilities to the next level.”

Before leaving Edelman, Parker assisted the firm in one of the industry’s largest mergers between Edelman and Financial Engines, a retirement plan advisory firm. He’s also headed LPL Financial’s investment and planning solutions business, which included 16,000 financial advisors and 750 banks and credit unions.

Bahnken headed Citizens’ wealth management unit for five years. Coughlin said Bahnken led the division through a period of tremendous change and growth and he wishes him all the best in retirement.