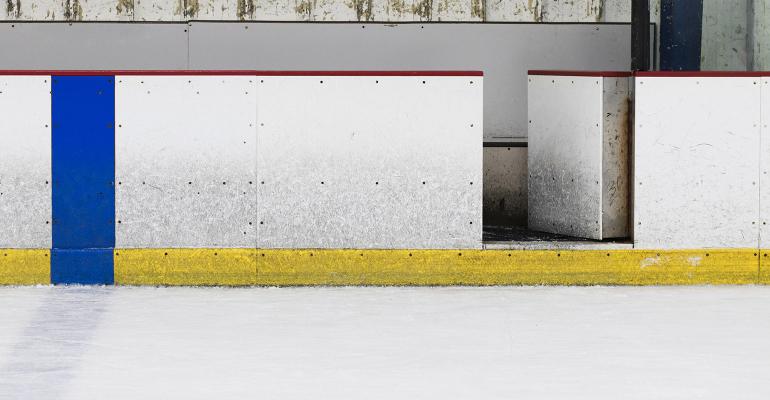 CFP Board Puts Advisor in the Penalty Box

The CFP Board has suspended financial advisor Timothy Hanna's right to use its CFP certification marks pending further investigation and possible disciplinary hearings.

A financial advisor who punched the wife of his 16-year-old son's hockey coach has been put on ice by the CFP Board.

The board announced the automatic interim suspension of Timothy A. Hanna's CFP certification, effective on Nov. 11. Hanna, of Bridgeville, Pa., was convicted of aggravated assault in Feb. 2018 after he punched the wife of his son's hockey coach because he was upset about his playing time, knocking her to the ice and causing a concussion and neck and back injuries.

Hanna was originally sentenced to 11 1/2 to 23 months in prison, but it got reduced to 18 months of house arrest following his release on bond pending appeal. An appeal of Hanna's sentence to the Supreme Court of Pennsylvania was denied.

The suspension order by the CFP Board means that Hanna is forbidden from using the CFP certification marks pending an investigation and possible disciplinary hearings.