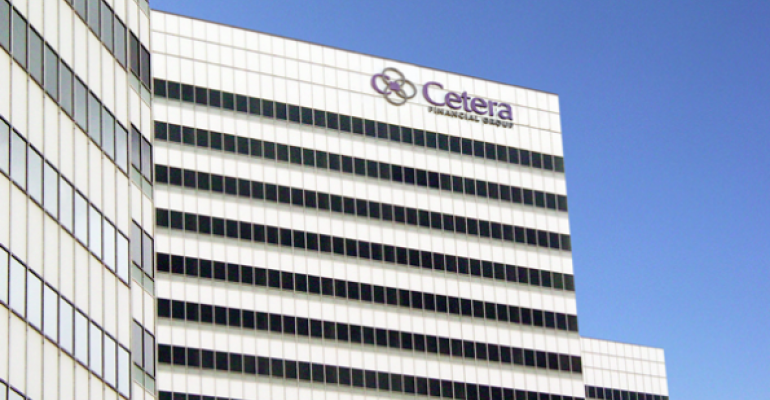 He joins Cetera from Citizens Bank, where he served as the senior vice president and director of advisors in the bank’s private wealth management division since 2016. Prior to that he spent 27 years at Fidelity Investments. 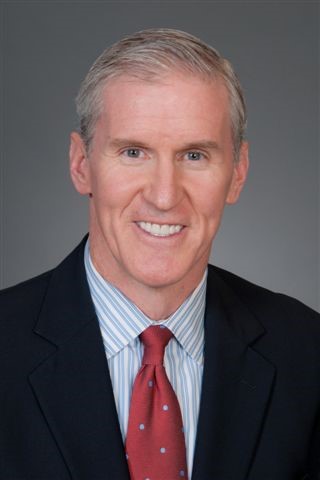