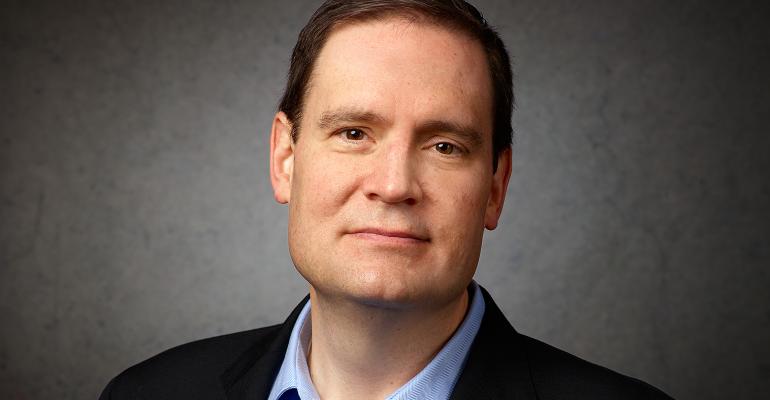 Blucora Pulls New CEO From Board of Directors

Chris Walters, who has been a member of the company's board of directors since 2014, will replace John Clendening as president and CEO of Avantax Wealth Management's parent company.

Blucora, the parent company of Avantax Wealth Management, the tax-focused independent broker/dealer created from the acquisitions of HD Vest and 1st Global, said it would make a swift decision on who would replace CEO John Clendening, who stepped down a couple weeks ago. And it followed through, announcing Thursday that Chris Walters, who has been a member of the firm’s board of directors since 2014, would be president and CEO of the company. Walters takes on the role immediately.

The company announced earlier this month plans to acquire HK Financial Services, a hybrid RIA with $4.4 billion in client assets. The acquisition, expected to close by the end of the first quarter, would bring Blucora’s total assets to more than $72 billion, including 42% in fee-based advisory assets. HKFS, which uses ProEquities as its b/d, will operate as a third division of the company, in addition to Avantax and TaxAct.

On an investor call regarding Clendening stepping down a few weeks ago, Todd Mackay, chief business operations and development officer, said the news would not impact Avantax initiatives from moving forward, nor would it affect the HKFS acquisition.

Walters was most recently a senior partner at Activate, a consulting firm focused on technology, media and digital businesses. Prior to that, he was CEO of Encompass Digital Media, a tech services company.