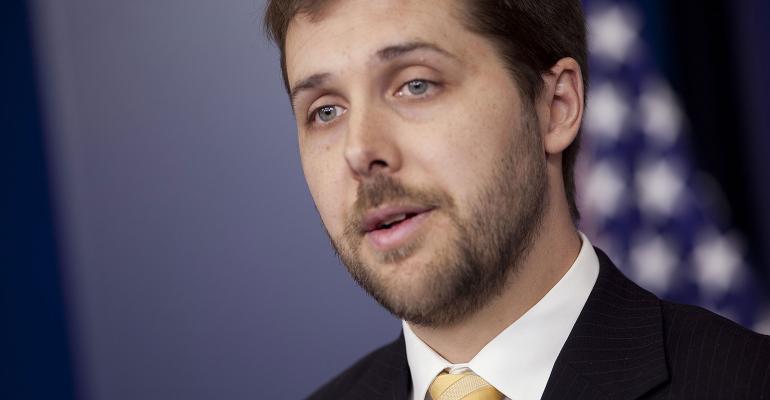 Brian Deese, 39, who led environmental initiatives for the Obama White House and was deputy director of the Office of Management and Budget, is joining BlackRock Tuesday as head of sustainable investing.

Brian Deese, 39, who led environmental initiatives for the Obama White House and was deputy director of the Office of Management and Budget, is joining BlackRock Tuesday as head of sustainable investing, according to a staff memo obtained by Bloomberg. He’ll report to Richard Kushel, who oversees the multi-asset strategies unit.

Deborah Winshel, the asset manager’s first global head of impact investing, will now focus full time on expanding its philanthropy commitments, according to the memo. Winshel, the former president of the Robin Hood Foundation, joined the firm in 2015 and built the BlackRock Impact platform to about $195 billion in invested assets, a spokesman said. That platform will now be renamed BlackRock Sustainable Investing.

Ethical investing has become one of the fastest-growing strategies on Wall Street. Global socially responsible investments, which reached $23 trillion by the start of 2016, have outpaced growth in invested assets under management broadly, according to the Global Sustainable Investment Alliance.

Deese, while serving under President Barack Obama, was a key adviser while the administration was negotiating the Paris climate accord, as well as a global airline pollution offsetting agreement and projects aimed at boosting clean-energy lending in the U.S. In the final days of the administration, he warned that failure to invest in climate change mitigation could leave the economy worse off in the future.

BlackRock Chief Executive Officer  Laurence D. Fink, in his annual letter to CEOs this year, said the company would pay closer attention to environmental factors that could affect its performance. The firm backed several climate risk shareholder proposals for the first time this year.