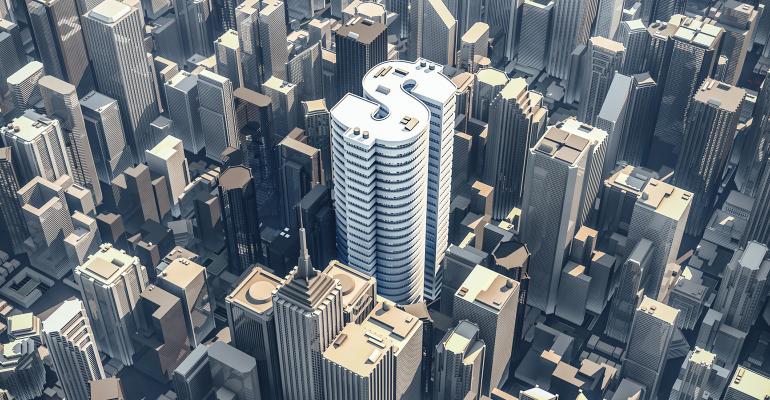 Dhanda, who spent 26 years at Morgan Stanley and was eventually tapped by CEO James Gorman to head up investment products and services for the bank’s wealth management division, left the Wall Street firm to become president of Black Creek Group in 2016. He said the creation of a CEO role and his appointment were largely a continuation of support from the founders and part of a succession plan. Having spent time with both Morgan Stanley’s investment bank and its wealth management business, Dhanda said he saw opportunity in the real estate sector when he joined Black Creek Group.

“Public [real estate investment trusts] have become highly correlated to the stock market, very volatile,” he said. “So there has been a need for investment solutions.”

Asset management has been slow to catch up when it comes to real estate, Dhanda said. Unlike equities and fixed income, he said “institutional-quality” real estate investments for retail investors have been slow to come to the market. But he sees that changing and said Black Creek Group is in a position to capitalize on that opportunity.

Financial advisors are under-delivering real estate to clients with at least $1 million in investable assets, according to Dhanda. He said retail investors should have roughly 10 percent of their portfolio dedicated to institutional-quality commercial real estate and pointed to many sovereign wealth funds, pensions and other large institutional investors that invest 10 to 20 percent of their portfolios in the sector.

Creating an investment solution to fill that need for retail investors is one thing, but Dhanda has also helped Black Creek Group get its non-traded funds in front of advisors, the gatekeeers to many retail investors underweighted in the asset class.

“When I joined Black Creek they had a pretty consistent track record of innovation but we hadn’t had access to some of the largest investment platforms,” Dhanda said.

Now, Black Creek Group, which manages approximately $7.9 billion, is one of only two firms with non-traded REITs on the Morgan Stanley Wealth Management’s investment platform. The other is the investment behemoth Blackstone Group with $450 billion in assets under management—about a quarter of which is in real estate. Dhanda said Black Creek Group was one of more than 30 managers considered for the platform. Among its investments, Black Creek Group has helped Walmart develop more than 70 stores in Mexico over the last 10 years and is developing industrial warehouses for companies including Amazon and FedEx.

The private equity firm’s non-traded REITs are also available to advisors on other platforms, although Dhanda declined to share which ones.

UBS, Wells Fargo and Bank of America’s Merrill Lynch were unable to be reached to comment on non-traded REITs available on their investment platforms for their advisor networks.

“[Real estate] is particularly relevant when you’re late in the cycle,” Dhanda said. “And I think everyone thinks we’re in one of the late innings here.”