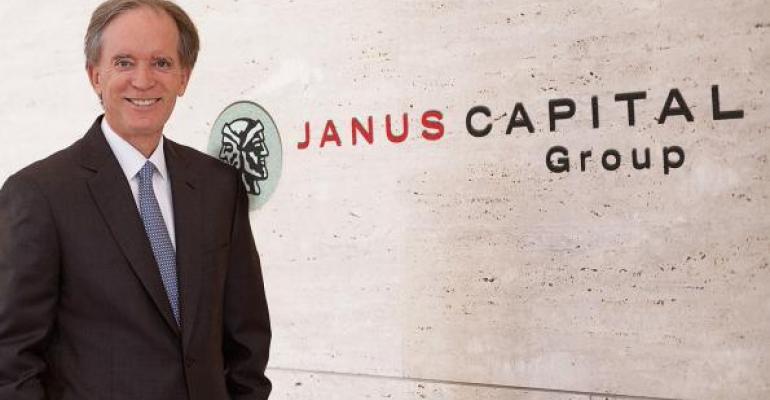 Bond fund manager Bill Gross said Pacific Investment Management Co and its lawyers should be punished for unfairly impeding him from pursuing his $200 million lawsuit against the asset management firm, which he co-founded.

Sept 9 (Reuters) - Bond fund manager Bill Gross on Friday said Pacific Investment Management Co and its lawyers should be punished for unfairly impeding him from pursuing his $200 million lawsuit against the asset management firm, which he co-founded.

In a court filing, Gross accused Pimco of "willful and bad-faith obstruction" of his efforts to gather evidence to which he is entitled, including by scheduling depositions in London and Hong Kong, some 6,000 miles (9,656 km) apart, on consecutive days in early November.

"Discovery is not, and should not be, a game to be manipulated in this manner," Gross said in a filing with the California Superior Court in Santa Ana.

"Substantial sanctions" against Pimco and its lawyers are justified to cover his legal bills stemming from the alleged misconduct, and "to punish Pimco's gamesmanship," he added.

Pimco spokesman Michael Reid said: "Mr. Gross' version of events is inaccurate. This is a legal matter which our attorneys will deal with in court."

Both sides are expected to appear in court on Sept. 16 to discuss what evidence Gross is entitled to receive.

Gross, who now works for Denver-based Janus Capital Group Inc, sued Pimco last October to recoup the bonus he said he was owed following his 2014 ouster from the Newport Beach, California-based firm.

Pimco, a unit of German insurer Allianz SE, has said it had good cause to oust Gross, citing his alleged abusive behavior toward colleagues and refusal to accept decisions by management.

A billionaire, Gross has pledged to donate any proceeds from the lawsuit to charity.

At Pimco, Gross had built the Pimco Total Return fund into the world's largest bond fund, a title it no longer holds. He now runs the much smaller Janus Global Unconstrained Bond fund.