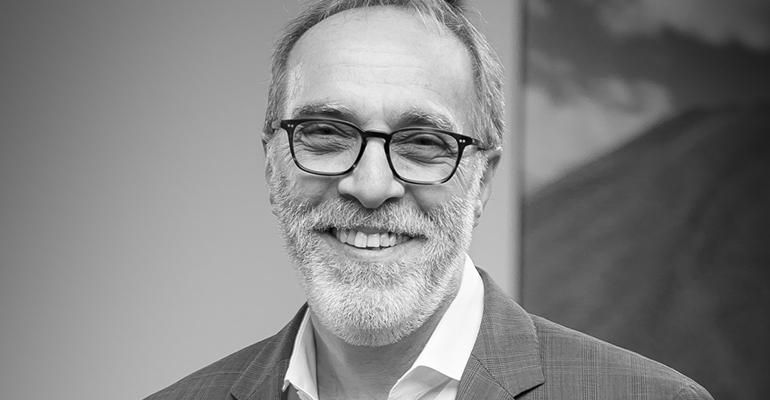 Peter Raimondi, the founder and CEO of Banyan Partners and The Colony Group, has launched a new wealth management firm in Palm Beach Gardens, Fla., with over $600 million in client assets.

For the last two years, Raimondi has served as a private consultant to registered investment advisory firms, while he waited for a non-compete agreement with Boston Private, the bank that acquired Banyan, to expire.

Raimondi has a long history of growing RIA firms and executing transactions; as the founder of The Colony Group, he grew the firm to $1 billion in assets from 1986 to 2006. At the helm of Banyan, he steered the acquisition of seven firms in five years and grew the business to $4.3 billion in assets. He then sold the firm to Boston Private in 2014 in a $60 million deal.

“Dakota’s acquisition-based growth strategy focuses on identifying existing RIA firms with a similar profile and philosophy that are seeking a partner to enhance and scale their businesses,” the firm said in a statement.