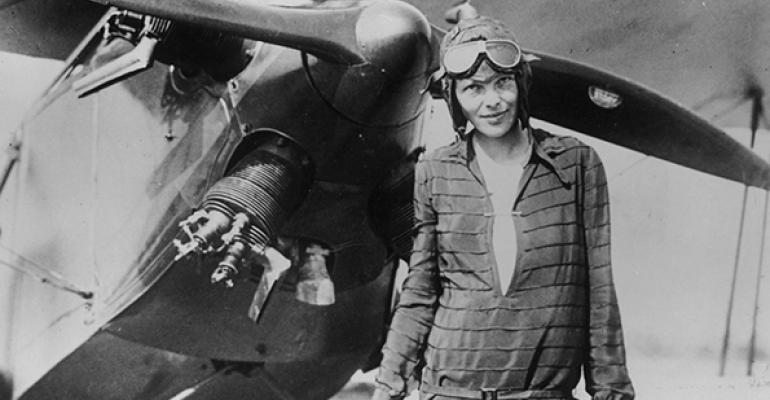 She refused to be grounded

Amelia Earhart's pre-nuptial letter to then-fiance George Putnam (he proposed 6 times before she said yes) has recently crept back into the public eye:

Though it's been public knowledge for some time, it's still a shockingly progressive document that offers interesting insight into one of the most mysterious characters in American history. It's amazing that, nearly 85 years later, many still struggle with the concept of pre-nuptial agreements.