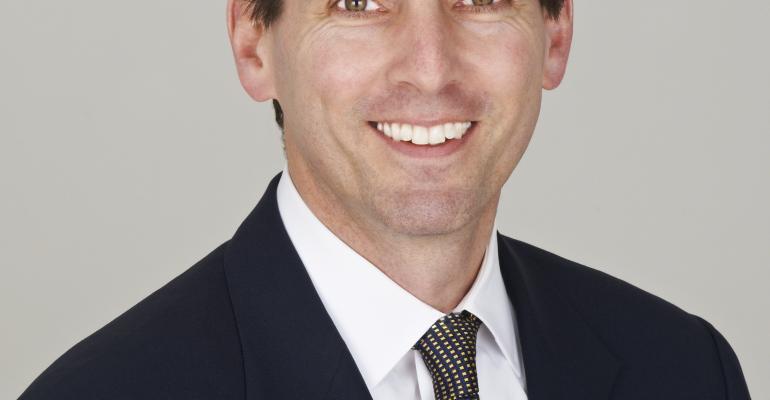 60 Seconds with Water Island Capital and The Arbitrage Funds

Gregg Loprete: Merger-arbitrage and event-driven investing is really defined by specific events—a merger is announced. We see the headlines go out there, and it basically says that if this deal closes in six months, the shareholders are going to get $30 a share. So the team goes out and does all the research on the transaction, looks at all the risks, and builds a position, and tries to capture a spread there. The stock will be trading at $29, let’s say. The team will try to capture that last dollar of that spread, and that’s really how we’re making money in merger-arbitrage.

If you look historically, the returns generated in merger-arbitrage have been somewhere around a short-term Treasury, which is zero now, plus about 400 basis points.

WM: How can these type of funds function as a fixed income alternative?

Todd Munn: If interest rates get off this low and start to rise, the spreads are going to widen in deals, hence better rates of return for the space. Those spreads right now are ranging from 4 to 5.5 percent annualized. As rates pick up, that will increase. You’re getting bond-like returns in an equity-like format. If we have 75 deals in the portfolio, it’s like having 75 little short-term, 90-day bonds with an expiration date.

WM: What does the deal market look like now?

TM: Deal flow has been trending up month over month, year over year. But it’s still nowhere near the pre-2008 era.

A lot of companies have cash on the balance sheet, but other companies do like to borrow money. So either they’re burning cash in their wallet by earning nothing and they want to put it to work, or they want to take advantage of the low-rate environment, borrow cash and do a transaction or an acquisition to grow their top-line. Also, a lot of the deals that have been inked might have been on hold in the first two quarters of the year, when we saw the markets run. Someone trying to court a target company to a transaction might not have had so much luck because that target company might have said, ‘I’m seeing the markets take off; I want X,’ which is a little higher than the buyer is willing to go. So the bid-ask spread might have been on the wide side.

You also have a lot of cross-border activity, where the merger-arb landscape is no longer in your backyard. Companies are looking all over the globe for top-line growth. Probably well beyond 60 percent of the deals that are announced are cross-border.

WM: What are the risks of event-driven investing?

GL: For merger-arbitrage investing, the largest risk is a deal break, where the merger is not consummated. On the credit side, the risk could be a recapitalization or a reorg plan where a company has ventured into Chapter 11. In those cases, you could also have situations where the deal fails and the company remains in Chapter 11.