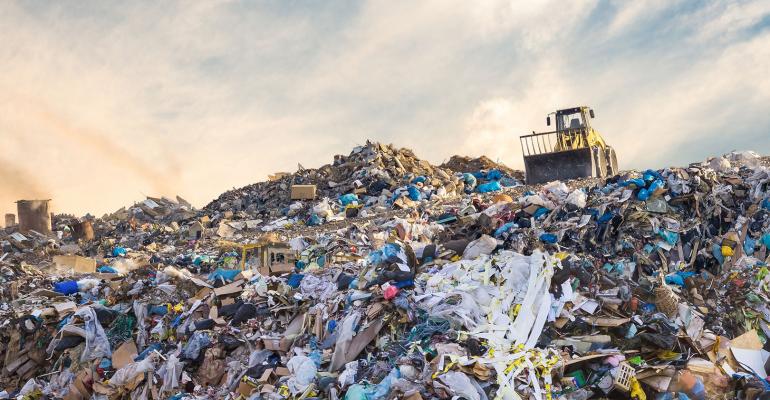 The Investopedia Top Advisor List Is Junk. Or Is It?

Should our industry give credence to a list that essentially measures advisors by how loud their voices are?

Last week, Investopedia published its list of the 100 Top Financial Advisors of 2019. Many advisors we all know and love made that list.

And yet, whispered in inner circles, you may have heard:

“The Investopedia list is a joke! It’s basically just a popularity contest.”

“Most of those advisors aren’t even that big. Some of them have barely any AUM.”

“Does Michael Kitces even practice or is he just a commentator?”

Likely, those who’ve made such comments probably aren’t on the list. Maybe they’re just haters.

Or do they make a good point?

By their own admission, Investopedia’s measuring stick is largely one that focuses on influence. Their site reads: “Investopedia's proprietary methodology focuses on awarding financial advisors who have demonstrated a top-of-the-industry ability to reach the largest and most relevant financial and investing audience, as measured by the impact and quality of their published work, public appearances, and online following.”

So the question is: Should our industry give credence to a list that essentially measures advisors by how loud their voices are?

If you haven’t read Influence: The Psychology of Persuasion, by Robert B. Cialdini (one of the greatest marketing books of all time), Drive by Daniel Pink or the classic How to Win Friends and Influence People by Dale Carnegie, you could easily miss this point:

Influence is currency. It’s one of the most important currencies of our world. It’s a measure of current and future success. And in the financial industry, I would argue that influence matters more than anywhere else.

Why Influence Matters for Advisors

Influence lays a foundation for trust. As social creatures, we are naturally drawn to people that other people like. We’re curious about what makes them popular. We trust them more quickly because we assume that if the majority trusts them, we can also. This is basic human psychology, and advisors do well to have this on their side.

Influence widens reach. Having thousands of Twitter followers or a popular blog isn’t (completely) about vanity. It’s about having a voice. It’s about helping others with your advice. It’s a great marketing strategy! The wider your reach, the more potential clients you have an opportunity to interact with and the greater your potential for growth.

Influence enriches your life. Being influential usually starts with having a loud enough and sufficiently polarizing viewpoint to capture attention. Some people will inevitably dislike you. But it will also draw like-minded people to you. Surrounding ourselves with those who share our interests and values is enriching.

Influence empowers you to do good. You can’t help people who don’t know you exist. Having sufficient influence to reach a large audience means you can connect with more people who need your services. Your thoughts, opinions and values will be consumed by a larger audience and will thus have a greater impact on society.

There are many other reasons why influence matters, but I won't enumerate them here (go buy one of the books I cited above to learn more). Here’s the point for advisors:

If you’re not on Investopedia’s Top 100 list, maybe you should ask yourself why. Is it because you don’t think influence matters? Is it because you're not putting in the work? Are you too busy for social media and content development?

Whatever your reasons, I’m not suggesting that you need to drop everything and start spending your days blogging, podcasting and tweeting. I’m merely asserting that social influence is indeed worth striving for and that a measure of energy should be expended toward achieving it.

Working to build influence is a wise business investment. Influence will amplify the success of your other marketing efforts and drive down your marketing spend. Organically acquired influence has more power than traditional advertising. Social proof equates to credibility, and credibility improves lead conversion rates.

We live in an age where just having a website and auto-posting canned content to social media won’t cut it. The advisors on Investopedia’s list understand this. They are making daily—even hourly—investments into their social currency by making their voices heard. And for that, they deserve to be recognized.

So, here’s to all the stylish, savvy and influential advisors who made the Investopedia Top 100 list. We’re proud of you! Thank you for having a voice. Keep it up! Our industry needs more like you.

Want some extra credibility for yourself? Submit your application to be considered for the Thrive 500 list of the fastest-growing advisors.