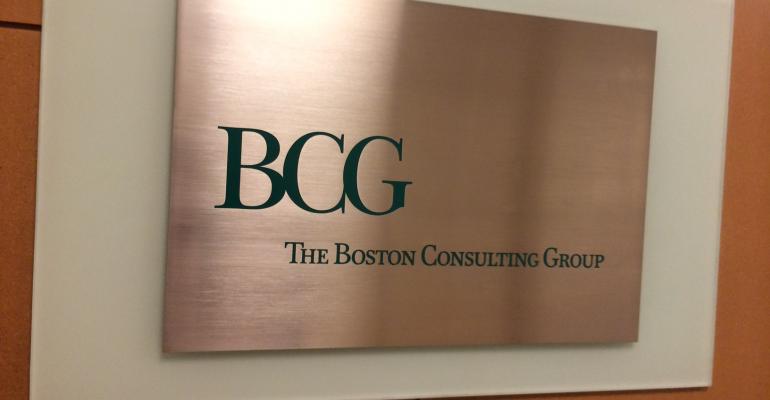 The Wealth Boom Isn’t Trickling Down to Advisors

Few financial advisors will benefit from the growing level of global wealth, savings accounts for gamers and Schwab reports growth in its advisor business.

According to wealth-watcher Russ Alan Prince, “disproportionately few” financial advisors will benefit from the growing level of global wealth. Citing the Boston Consulting Group’s Global Wealth Report 2018, which sees personal wealth around the world growing at a 12 percent pace from 2016, it stands to reason it would be a boom time for advisors. And it will be—for the limited number who can position themselves as thought leaders. “A disproportionate amount of the investable assets are gravitating to fewer and fewer advisors,” Prince writes. With investment management becoming increasingly commoditized, the winning advisors will be those known as capable of business development and brand creators. “A great percentage of financial advisors are not adept at positioning themselves as the experts the wealthy want—as thought leaders. At the same time, a small portion of financial advisors is really skilled at building strategic partnerships with other professionals. They are not going to truly benefit from the wealth boom. For those financial advisors who are capable, the opportunities are spectacular,” he writes. The co-founder of micro-investment app Acorns raised $12 million in seed funding to launch Blast, “the first high-yield savings account for gamers,” according to the company. Walter Cruttenden is turning gamers into savers by linking the Blast app, currently available on Android, with a user’s checking account via the app’s wallet. Gamers can sweep excess money from their checking account to their savings account by completing tasks or racking up playing minutes in existing games like Candy Crush or Clash Royale. The company intends to add support for additional PC games on Steam and open a waitlist for its iOS offering. “Blast takes something hard or boring—like saving money—and makes it fun and easy through gaming,” said Cruttenden. “The app is simple to use for both avid and casual gamers and adds a new dynamic that can make games more interesting.” Charles Schwab reported growth in both its retail and advisor services, according to a company announcement. The financial services company said custodian accounts run by independent advisors grew by 10 percent to 3.3 million by the end of June, while the firm’s total brokerage accounts grew by 7 percent. The “digital advisory solutions” continued to rake in assets at a rate of around $1 billion a month, totaling $33.3 billion by the quarter’s end. “Total assets receiving ongoing advisory services at Schwab equaled a record $1.77 trillion at month-end June, a 15 percent year-over-year increase, compared with overall client asset growth of 12 percent,” said CEO Walt Bettinger. He said registered investment advisors were attracted to the firm by its “willingness to challenge the status quo.”