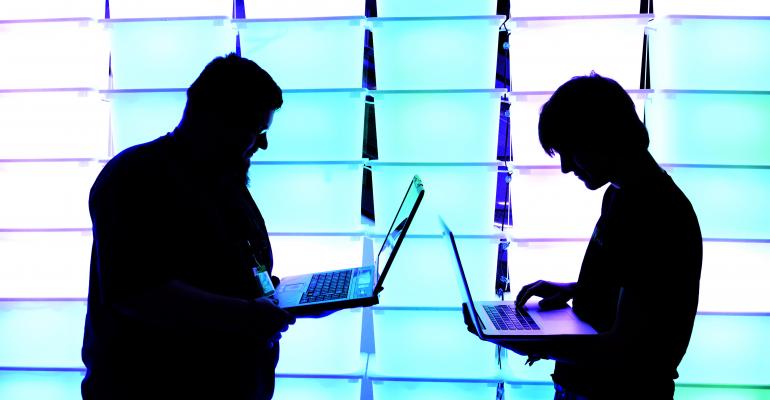 Orion launches a fee-benchmarking tool, the stock market is taking a holiday break, and collectors must beware of purchasing stolen goods.

Orion has launched a new fee-benchmarking tool to help advisors better comply with the Department of Labor's impending fiduciary rule. The new technology will allow advisors to assess their "fee reasonableness," a component of complying with the new regulation, by allowing users to compare fee schedules across the industry. Through the tool, fee reasonableness can be benchmarked by slicing and dicing industry data in several ways: type of firm; services provided; account types such as qualified, non-qualified, IRA and non-IRA; and account size range. "With the DOL ruling coming into effect in April, Orion is doing everything to help prepare its clients for the change in regulation," said Eric Clarke, CEO of Orion Advisor Services. "The new fee-benchmarking tool will help advisors see how their fees compare to the industry, ensuring they are charging fair, reasonable fees." Even the stock market is on vacation. Volatility dipped below 11 percent on Wednesday, the lowest the VIX index has hit since August 2015, and all three major indexes moved by 0.1 percent or less. According to the Bespoke Investment Group, the S&P 500’s 1.9 basis point trading range was the tightest since Christmas Eve 1992. It’s clear that the holidays have an impact on slower market activity: Bespoke says three of the five tightest trading ranges, including Wednesday, have come during the last few weeks of the year.

The Art of the Steal When buying arts and antiques, even from seemingly reputable dealers, forgeries aren’t the only pitfall collectors need to worry about. The New York Times reports that prominent antiquities dealer Nancy Wiener was arrested December 21 for allegedly possessing stolen property and conspiring to buy and sell looted goods. Wiener, whose gallery deals with Indian, Southeast Asian and Himalayan art and jewelry, supposedly sold purloined works to Christie’s and Sotheby’s, as well as private collectors and institutions. She is accused of covering her trail with false paperwork and having the pieces cleaned to conceal that they had been looted. The arrest comes as part of the U.S. federal investigation Operation Hidden Idol, which targets another New York dealer, Subhash Kapoor. Kapoor is currently on trial in India for allegedly heading a $100 million international smuggling ring.