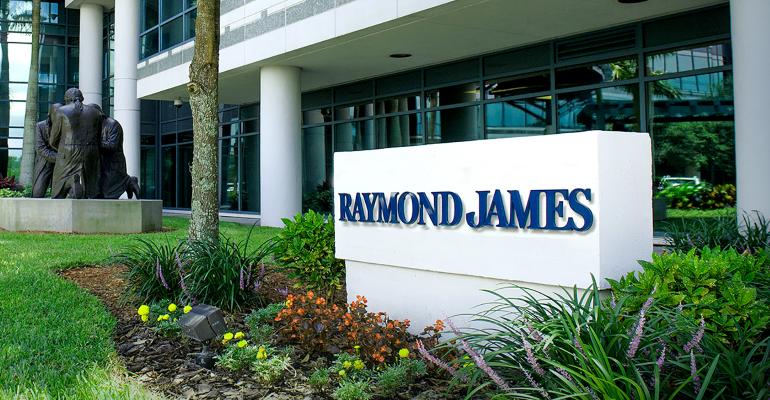 Well known to many financial advisors, the longtime director of Raymond James' Advisor Choice Consulting was remembered by dozens of industry colleagues on social media Tuesday.

Barry Papa, a longtime Raymond James director who helped a large number of financial advisors find a home at the firm, passed away suddenly, according to colleagues sharing the news on social media.

Papa was the director of Advisor Choice Consulting, an internal team at Raymond James Financial that helped recruit financial advisory teams and worked with them to find the right affiliation channel and service engagement for their firm, be it as a Raymond James employee or an independent firm. 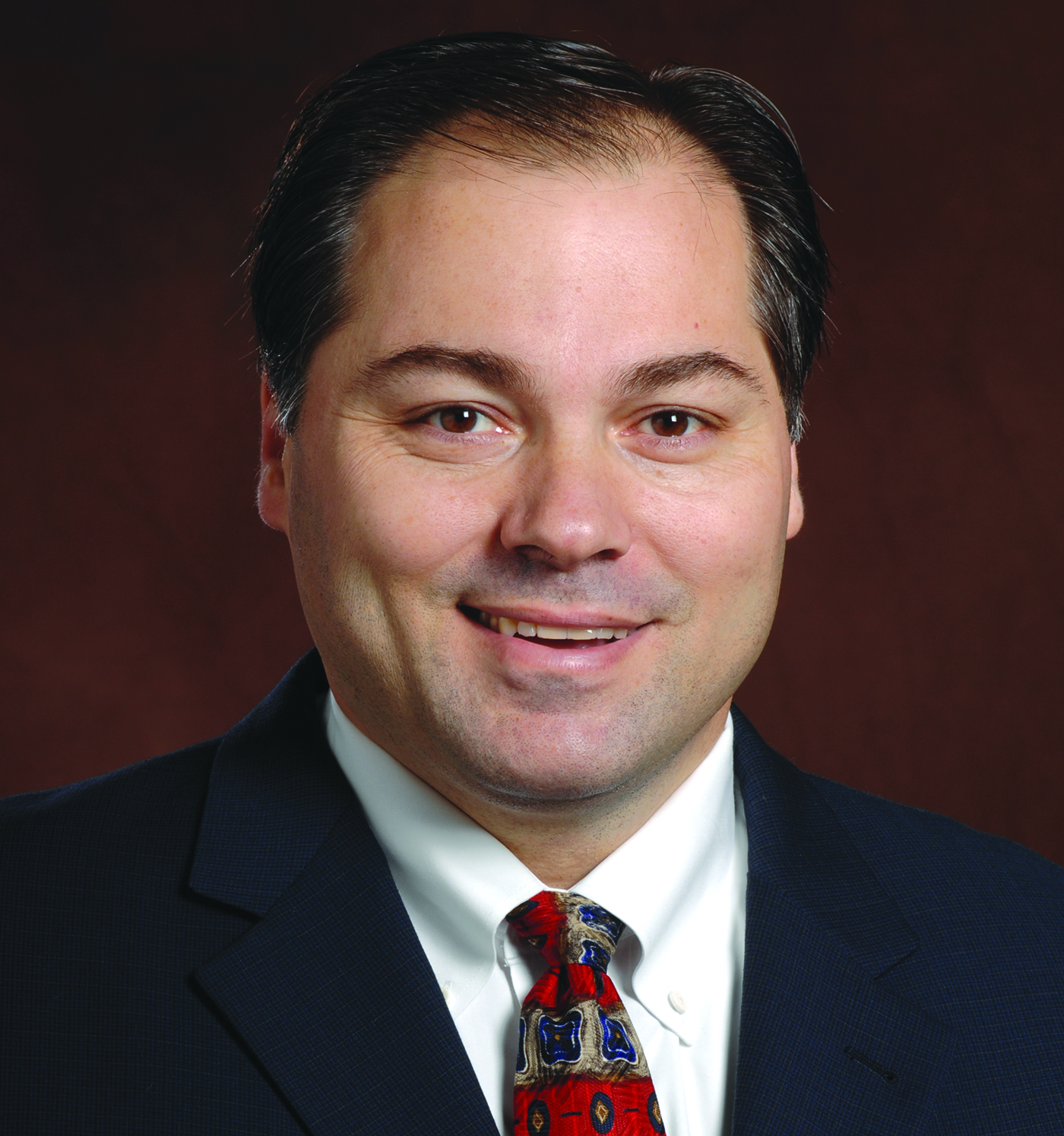 He was well known to many financial advisors and in the broader financial advisor ecosystem. He headed the recruitment team in Raymond James' St. Petersburg, Fla. headquarters for nearly nine years before his passing away suddenly this past weekend, according to reports. He had been with Raymond James for 15 years, starting at one of the firm’s Houston branches in 2006 as a regional director in the financial institutions division, according to his LinkedIn profile.

“This sudden and tragic loss is felt by many within the Raymond James family and industry who have come to know Barry as a trusted partner and friend. His legacy and the impact he has made will continue to live on in those who he worked with, guided and mentored over the years. As we grieve Barry’s passing, our thoughts and prayers remain with his wife, daughters and family during this very difficult time,” said Raymond James in a statement.

Mindy Diamond, founder and CEO of Diamond Consultants, took to LinkedIn to share the news.

“He was always a good partner—a smart and honorable representative of Raymond James and a trusted advocate of our firm,” Diamond wrote.

According to another LinkedIn post by Kim Jenson, chief operating officer of the private client group at Raymond James, Papa had previously worked for Oppenheimer and Prudential.

“Barry had a special gift for investing his time, energy and heart into each of his interactions and relationships. For those of you who knew him well, I know how profoundly sad this is,” she wrote.

Vivien Balcker, a private wealth advisor at Ameriprise Financial Services who worked under Papa’s leadership for three years when she was at Raymond James, also posted on Papa's passing.

“He was an incredible leader, mentor, admirable work ethic and loved his family above all. There was never a bad day for him. He truly cared and inspired every person he worked with. Seeing people succeed was more important than anything,” she said.

Papa is survived by his wife, Donna, and his two children, Savannah and Brooke.