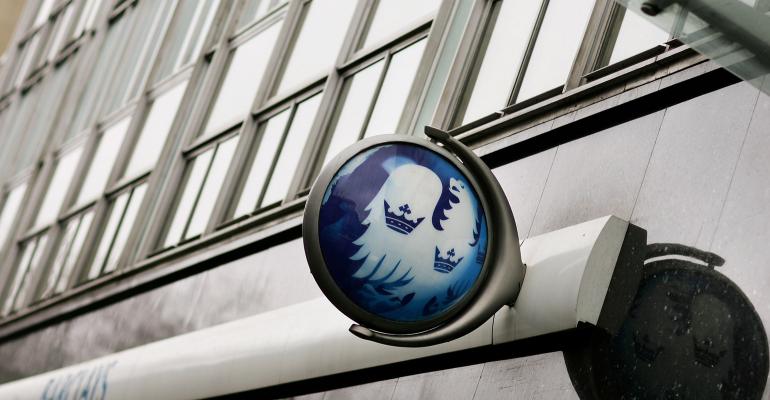 Barclays to Pay $97 Million on Claims It Overcharged Clients

(Bloomberg) --Barclays Plc will pay $97 million to settle U.S. Securities and Exchange Commission claims including allegations that the bank falsely charged clients for services that weren’t being performed.

The London-based bank overbilled customers by nearly $50 million through violations including imposing fees for due diligence that wasn’t being performed and collecting excess mutual fund fees by steering clients into more expensive share classes, the SEC said in a statement Wednesday. Barclays agreed to settle the claims without admitting or denying the agency’s findings, and agreed to set a fair fund to return money to affected clients.

“Barclays failed to ensure that clients were receiving the services they were paying for,” said C. Dabney O’Riordan, co-head of the SEC’s enforcement division’s enforcement unit. “Each set of clients who were harmed are being refunded through the settlement.”

The bank will pay a $30 million penalty and more than $60 million in disgorgement and prejudgment interest.