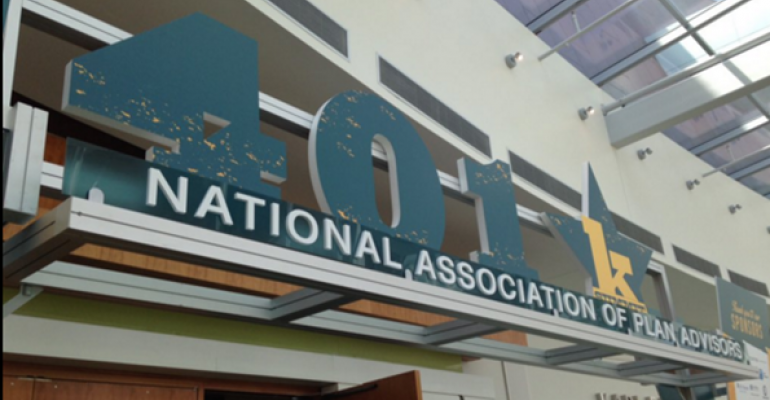 Harris Gignilliat, an advisor with UBS Institutional Consulting, said he has noticed a trend among some plan sponsors: blaming the employee, or even the advisor, for low 401(k) participation rates, even when the sponsor failed to implement incentive programs the advisor suggests.

“The industry has really pushed this idea that it’s the participants’ fault,” he said during a panel discussion at the National Association of Planning Advisors conference Monday. “We put all the blame on the participant level. I think the companies have gotten let off the hook.”

When Gignillat and his team talked to employees and asked them why they were not participating, they pointed out the company didn’t have any incentives to do so. “There’s no carrot here. Some had been working there 20 years. The word ‘cheap’ came out repeatedly.”

But when the advisors suggested that the CFO put into the plan some incentives, like stretching the match, they were told there was no room in the budget. Instead, the CFO would throw it back on them. “If you were doing a better job explaining to them why they should participate, rates would go up,” the CFO said. Gignillat tried to explain that education programs only go so far in getting the needle to move on participation, but the CFO didn’t relent.

“It’s easy to sit there and tell someone they need to save more, but you need to incentivize more,” he said. “We’re not there yet.”