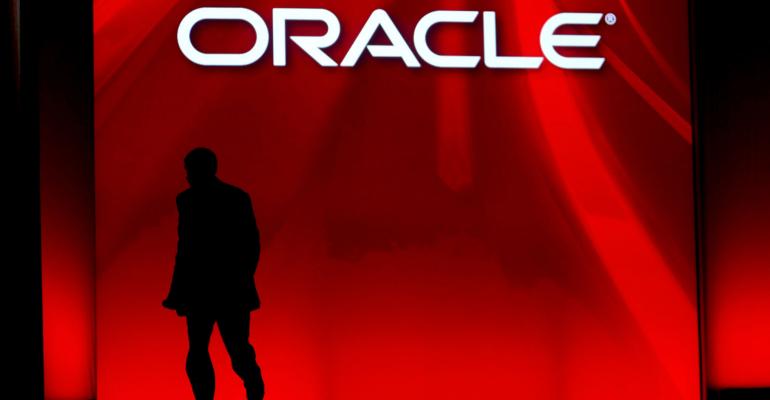 Technology companies, animal health care and a payment-systems provider are among some of the top stock picks from three premier active-management fund managers.

Oracle (ORCL) is a holding for both Keller and Yacktman. Keller said he likes the company because Oracle’s products are a fundamental part of how companies do business, with some of their clients building workflows using their platforms. While the company is seeing some “leakage” because of clients moving to cloud-based systems, Oracle is also active in this space, Keller said.

“They’re not taking a backseat,” he said, adding that the negative sentiment around the company gives it a good valuation.

Yacktman also likes Oracle, although he recently sold some shares due to portfolio management to prevent it from taking up too much weight in the fund.

Many active managers may look to add health care stocks to their portfolio, and while the idea may be good overall, drilling down and finding suitable names is difficult because of risks involved, whether it’s a risk of brand names versus generics or costs to develop drugs, to name two issues.

In this space, Lynch said he owns animal health care company Zoetis (ZTS), the world's largest producer of medicine and vaccinations for pets and livestock. He said their drugs are lower in costs, so there’s less competition risk from generics. They were spun off from Pfizer a few years ago and are an efficiently run business, he added.

Keller said with Zoetis’ stake in pet health, and Americans’ view that healthy pets are not a discretionary spending item, helps part of the business. Meanwhile, cattle ranchers and large-animal veterinarians see Zoetis’ products as fundamental to their business, not unlike how Oracle’s platforms are fundamental to their users, he said.

Online payment system PayPal (PYPL) is another pick from Keller. Payment systems are ripe for disruption, and the potential for that disruption is massive, he said. While there are plenty of competitors for PayPal like Apple (AAPL), which runs ApplePay and Google (GOOGL), which has Google Wallet, PayPal still dominates.

PayPal has 170 million active users and they’re juxtaposed between mobile and PC, Keller said. Lynch said while he doesn’t own PayPal, he also sees a lot of disruption in the space. One variable he said is to keep an eye on blockchain technology, with Bitcoin being the best known.

While Bitcoin can’t be purchased as a stock and its value fluctuates wildly, he is watching the space.

“The ability to make payments without a third party could affect … businesses like PayPal,” he said.