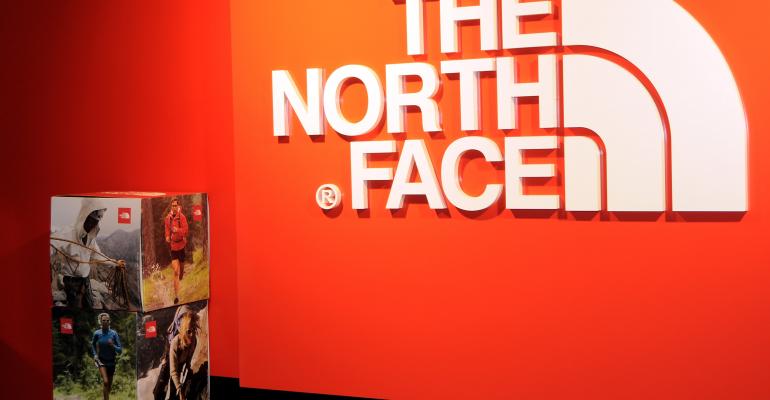 Morningstar: Large Moats Can Be Found in Health Care, Apparel

A few health care and apparel companies continue to have competitive advantage, or moats, which investors are overlooking, according to Morningstar analysts.

Concerns over drug pricing are driving down valuations for many health care companies, especially with talk in Congress of trying to control prices, said Damien Conover, director of healthcare equity research at Morningstar, speaking at the Morningstar Investment Conference in Chicago this week.

“It’s an important and valid concern,” Conover said. “To offset these concerns you have to have innovation. We think about moats— intangible assets are a key driver for the health care firms undervalued now.”

Those intangible assets include products like new medicines, new devices or new ways to treat people, he said.

One of his picks with a large moat is biotechnology drug firm Biogen (BIIB) for its intangible assets. Like other investors, Conover said he is concerned about Biogen’s older multiple sclerosis drug franchise; instead, he likes the company’s focus on neurology.

“There’s tremendous innovation in oncology,” he said, along with advancements in Alzheimer’s disease.

He also said Express Scripts (ESRX) is undervalued, especially since the company is in a battle with health insurance provider Anthem (ANTM). While Express Scripts is not doing anything particularly innovative, it is one of the few firms trying to control costs. That ability to keep costs under control gives them a wide economic moat, he said, and Conover expects Anthem and Express Scripts to work out their differences.

R.J. Hottovy, consumer strategist at Morningstar, said the “bloodbath” in the apparel space is well known, but even in this area moats apply. He said in this space the moats are branding and pricing power.

The market thinks apparel has structural issues, but Hottovy said it’s really cyclical. One issue is there are no new fashion trends to drive sales, he said. The market is concerned about the move to online sales. To avoid that worry, look to clothing manufacturers who are less dependent on where their goods are sold, he said. HanesBrands Inc. (HBI) is one example of an apparel name that is sold at both physical and online stores.

He also likes VF Corporation (VFC), which owns retailers like the North Face and Vans. It has a meaningful brand name and will likely improve once the apparel cycle improves, he added.