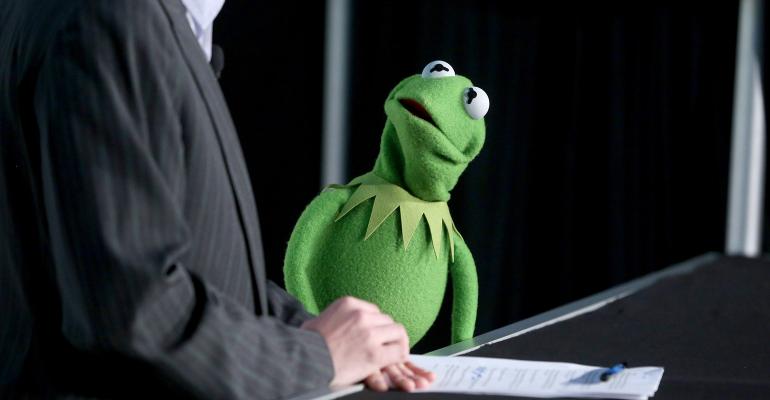 It Ain’t Easy Being Active

Only 36 percent of stock-picking managers survived or outperformed their average passive peer over the past 12 months, according to Morningstar data.

Active fund managers had a tough first half of the year, according to a Morningstar report. In the firm’s semiannual “Barometer” report, which eschews indexes and instead measures actively managed funds’ success against passive alternatives in the same categories, one-year success rates among active U.S. managers declined, compared to the their results from year-end 2017.

In fact, only 36 percent of stock-picking managers managed to compete with or outperform their average passive peer over a 12-month trailing period ending in June 2018. Last year that same figure was 43 percent.

Active fund managers in the intermediate-term bond category have been scoring wins, however. Although they also declined in their success rate over the past year, 70 percent of them survived the past 12 months and bested their average passive peer. They’ve found success in taking on credit risk, finding success even as far back as a 10-year trailing period, according to the report.

Actively managed U.S. and global real estate funds also saw some success, year-over-year. The U.S. real estate category had the highest 10-year survivorship rate among equities, at 69 percent, and it, along with global real estate, saw more success this year than last.

With the bull market extending into record territory, active managers are finding it hard to compete with index funds, partly because many active managers keep cash on hand for redemptions or opportunities. The resultant drag can weigh on performance, the report noted.

The report takes into account roughly 4,500 active and passive U.S. funds, representing about 79 percent of the U.S. fund market, according to Morningstar.